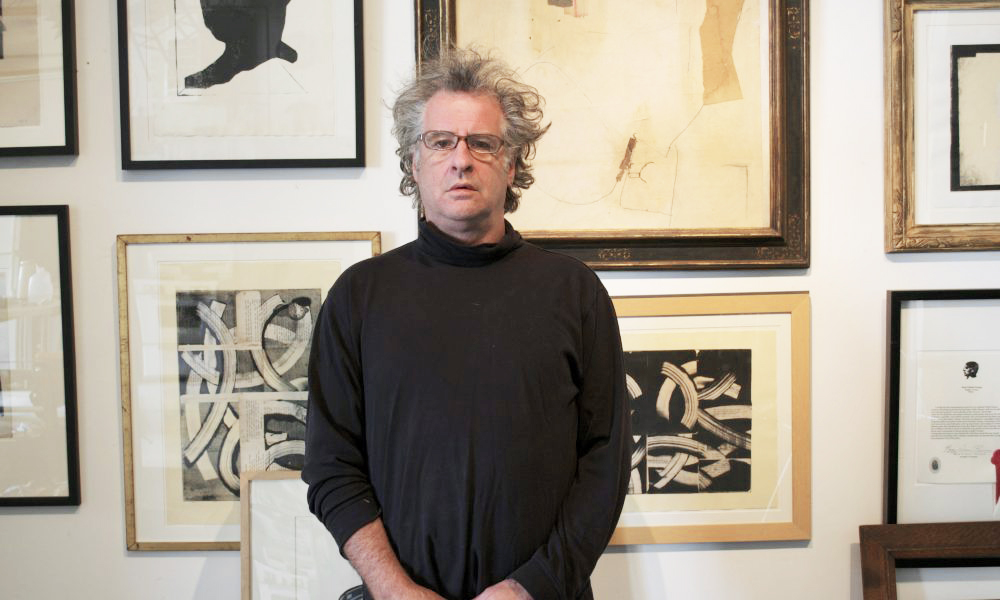 The work of Chicago-based artist Michael Thompson defies even the most ardent attempts at classification. He’s the kind of creative whose technique, spirit, provocation and form is always cut with a little mischief. A graduate of the School of the Art Institute of Chicago, he has been prolific, expressing himself through an array of media, which include collage, sculpture, painting, ceramics, etching, papier-mâché, dolls and jewelry. His Postage Stamp project—a series of fake stamps he conceived, printed, perforated and mailed—has traversed hemispheres and earned him a reputation as both a legend and a dissident. PAGODA RED exclusively represents Thompson’s kite creations, in a series that continues to grow. Here, the artist describes the genesis of his kites, his stealth stamp campaign and why creating art can be risky business. 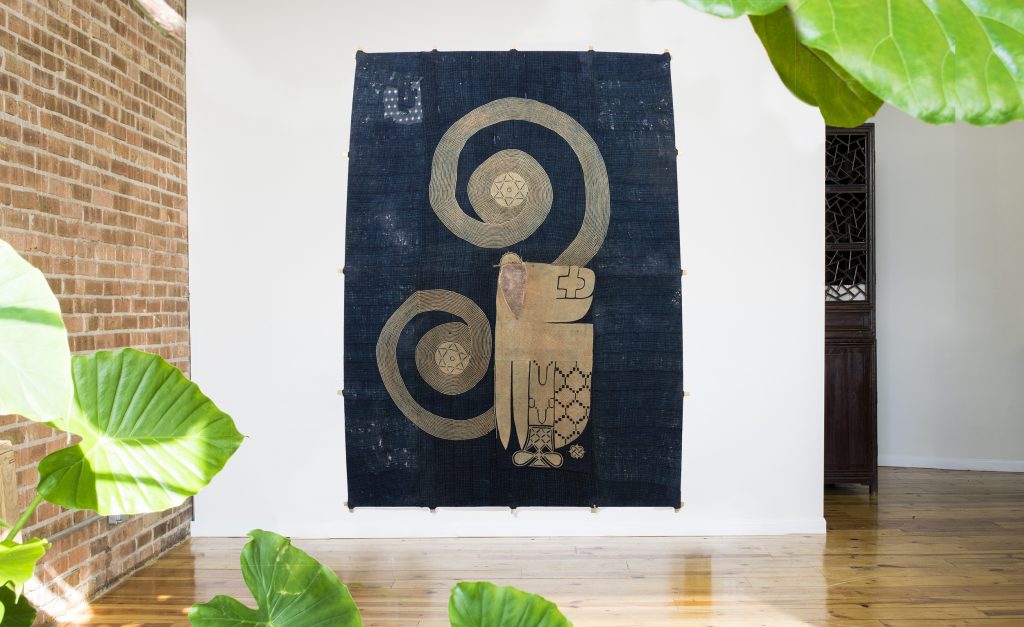 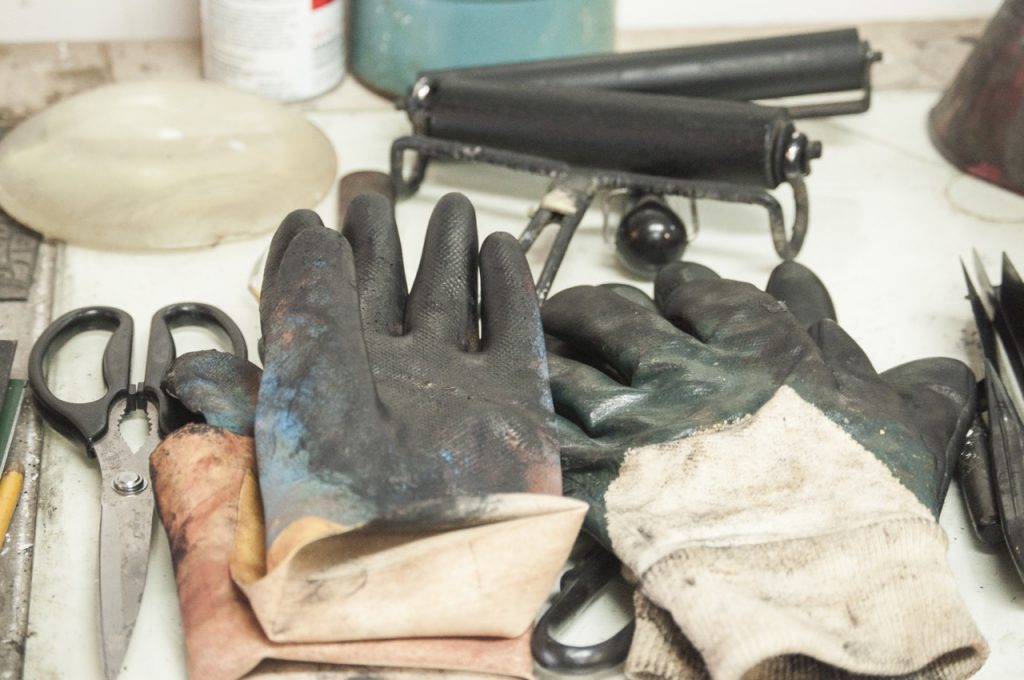 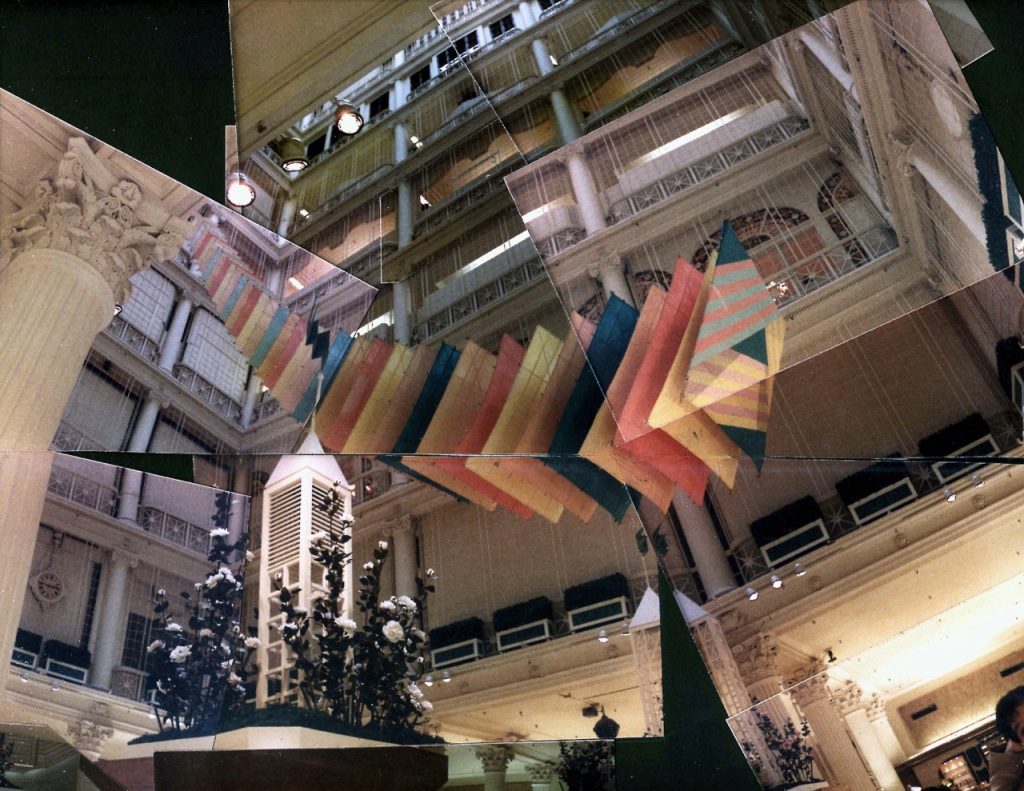 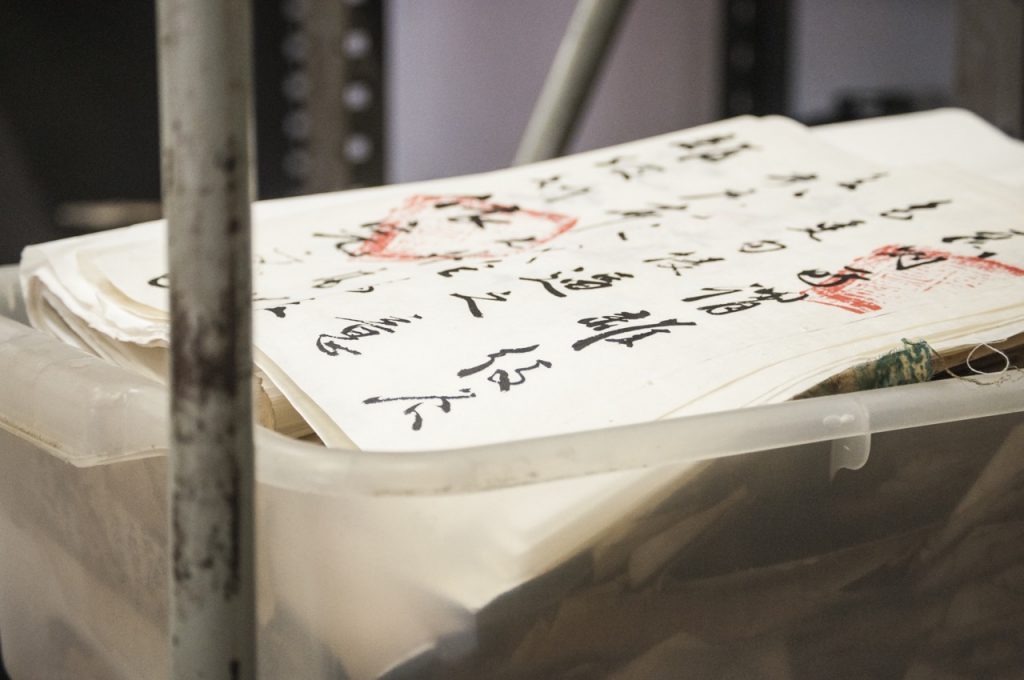 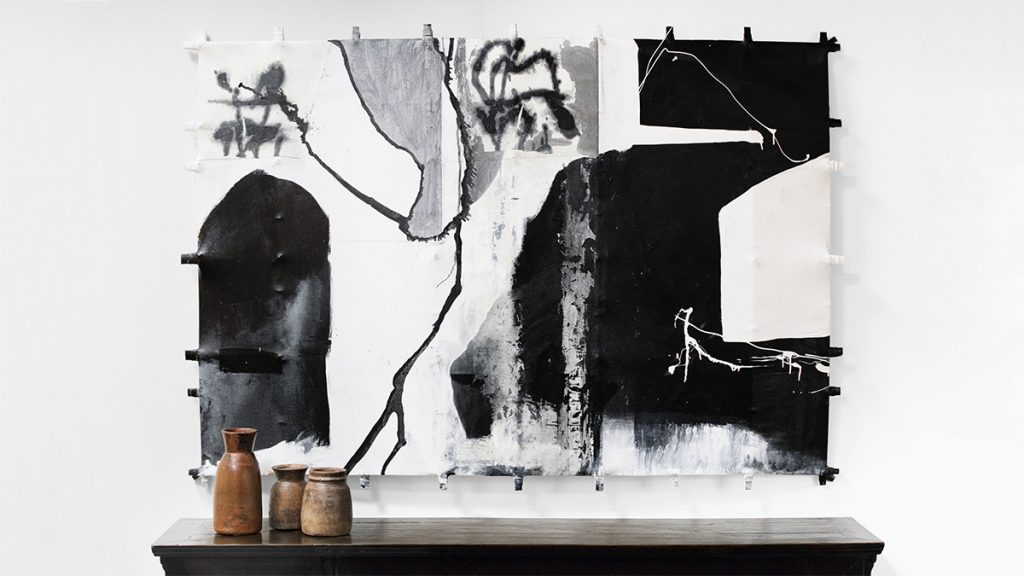 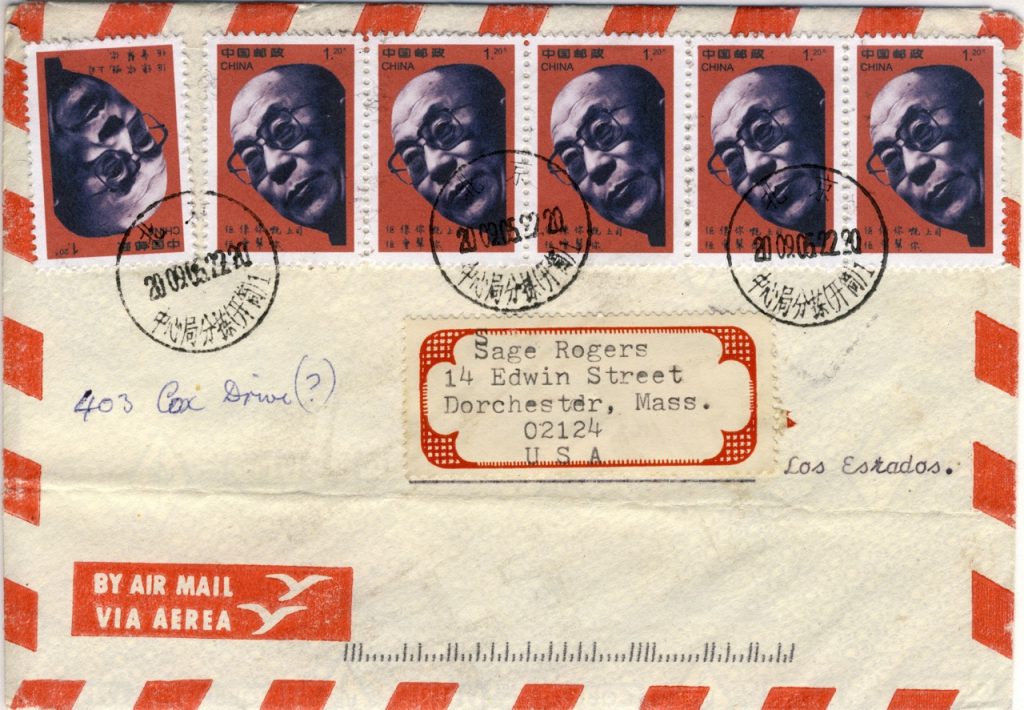 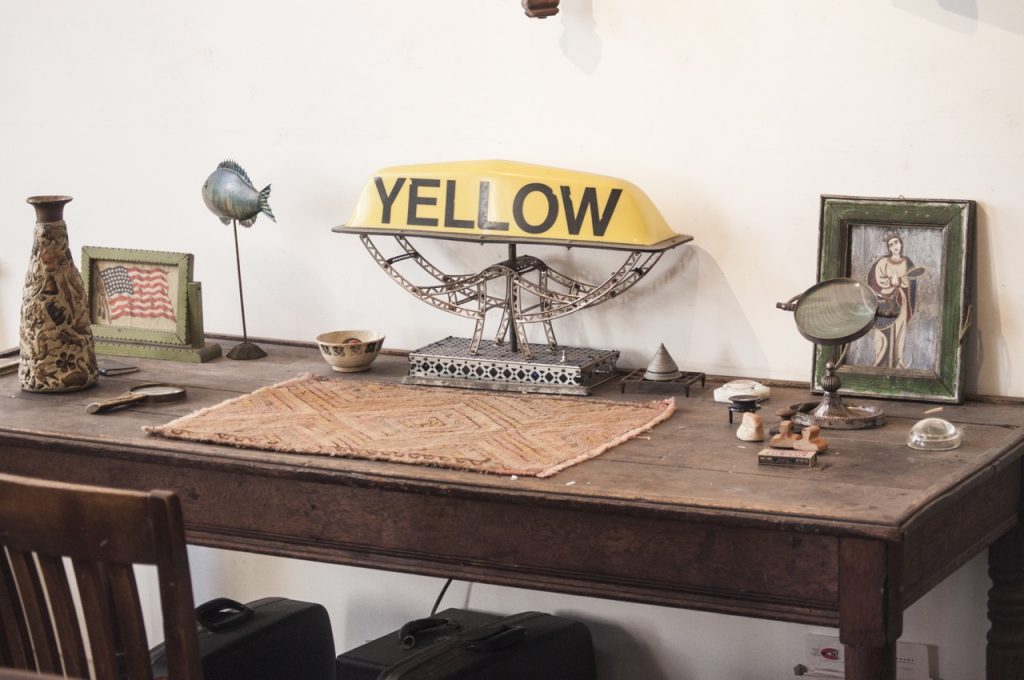 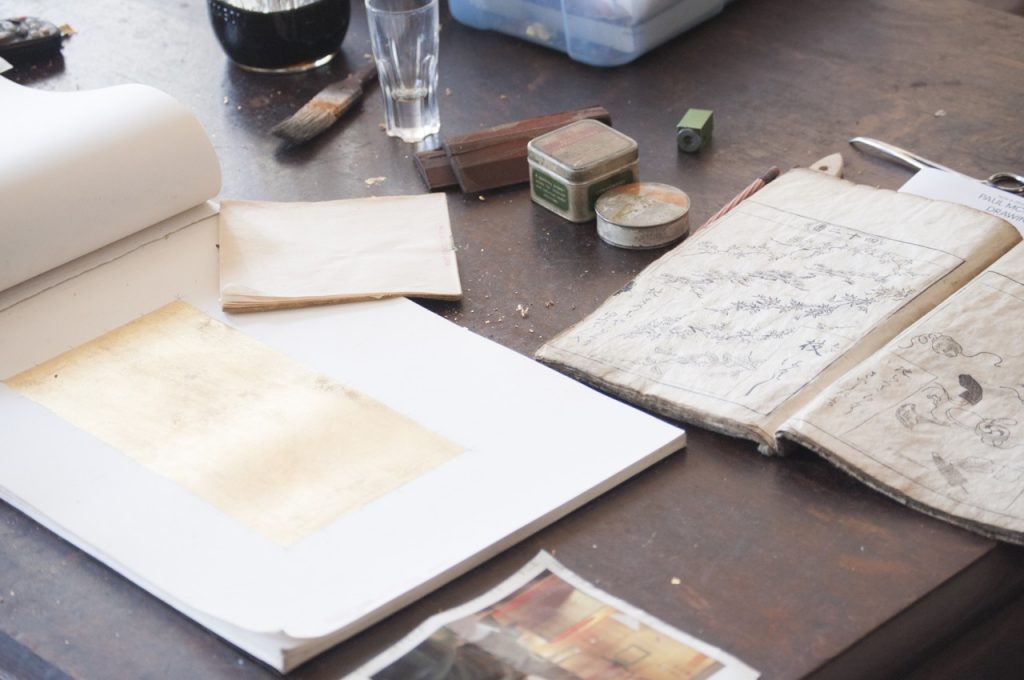 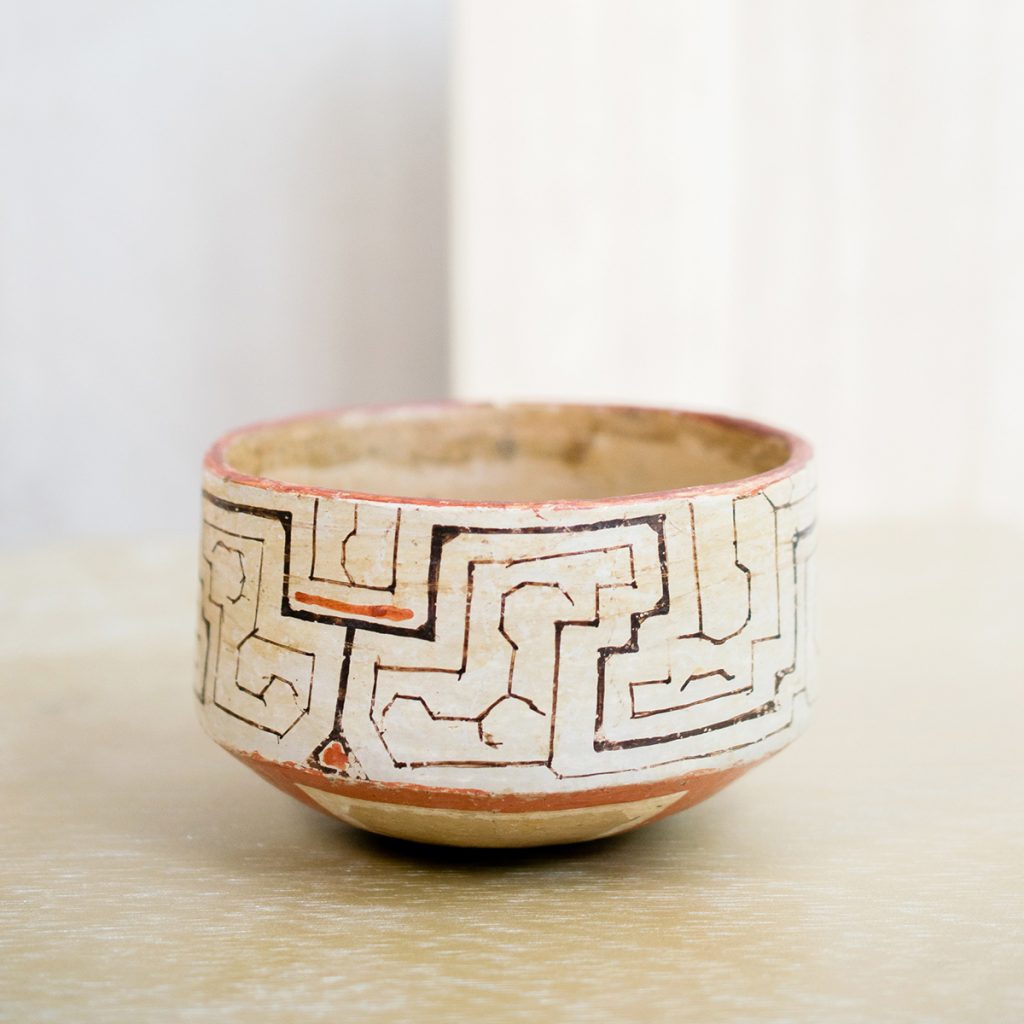 To see more of Michael Thompson’s work, view his kites at PAGODA RED. 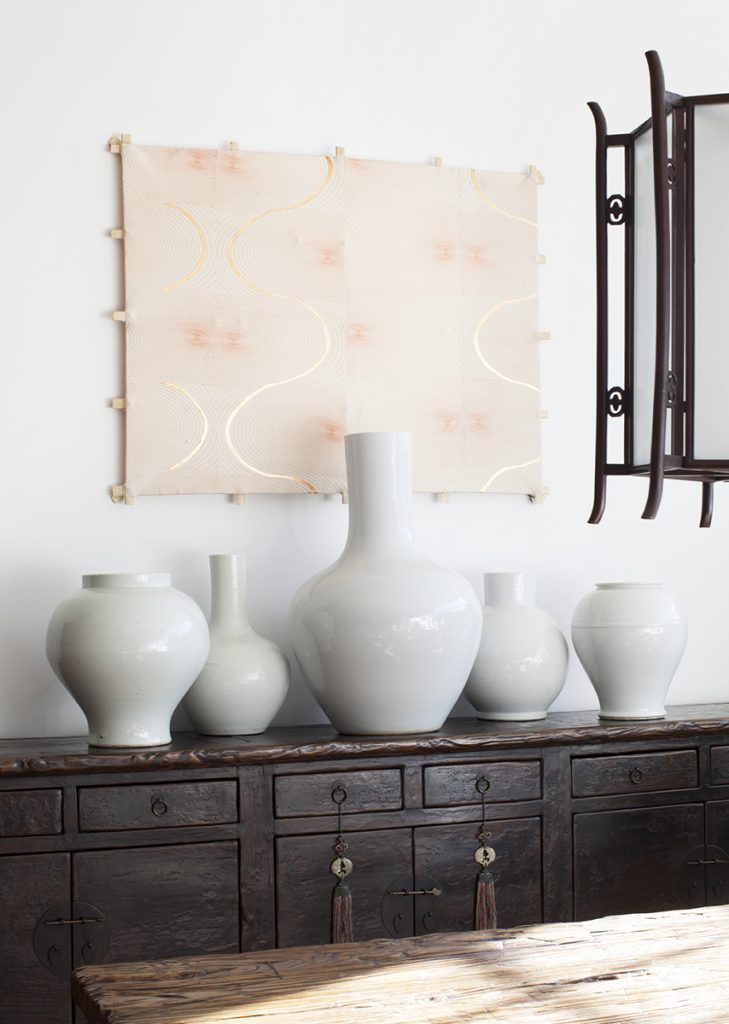