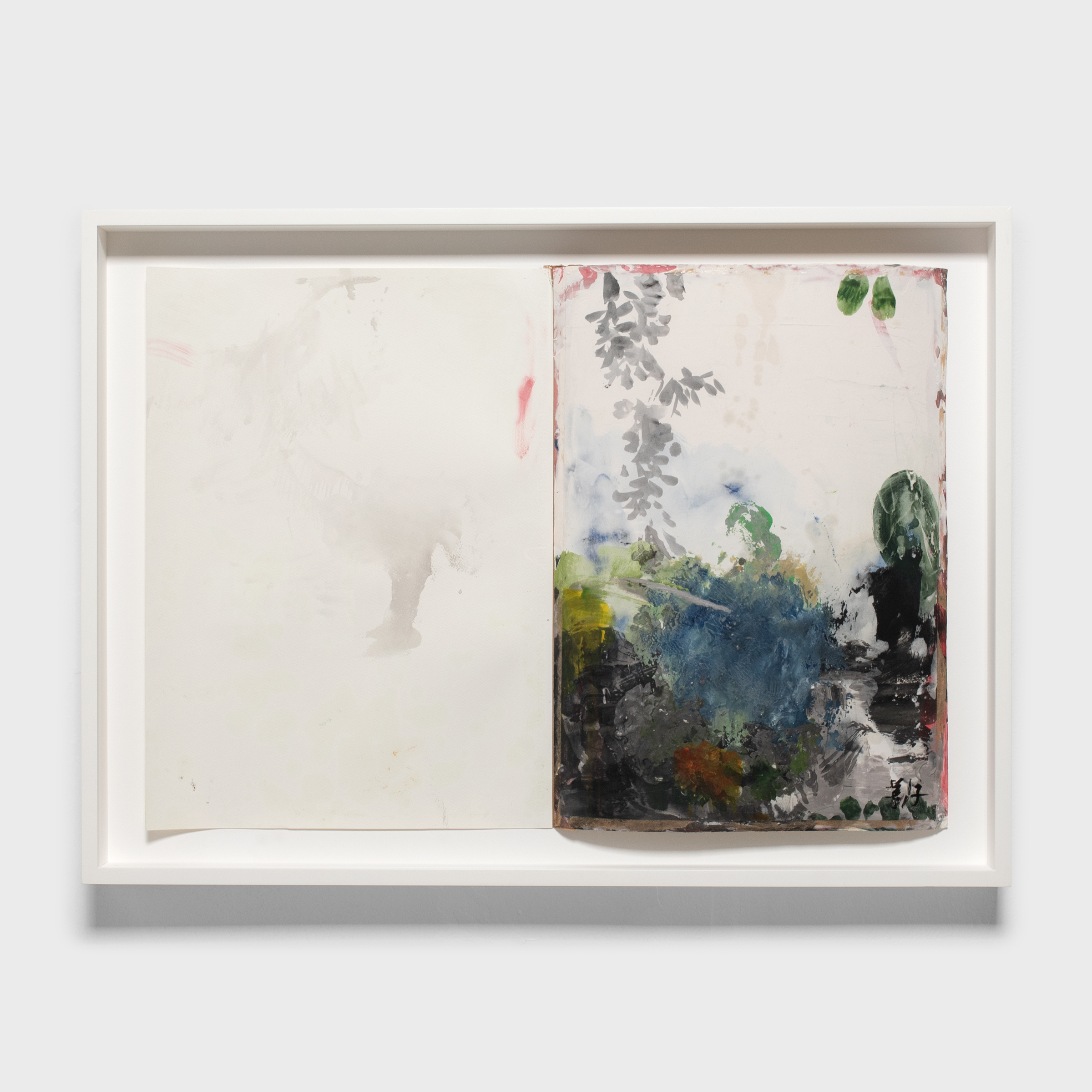 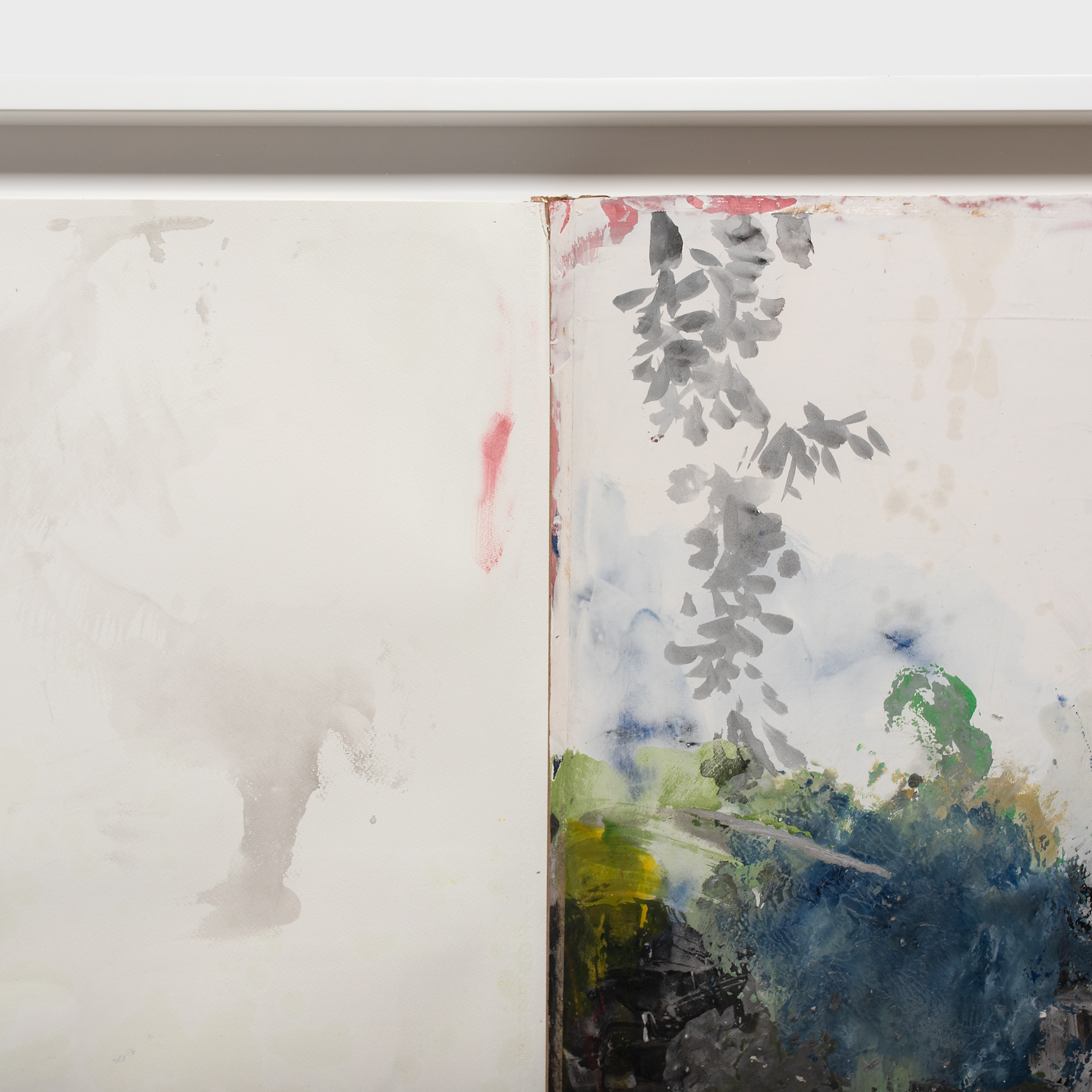 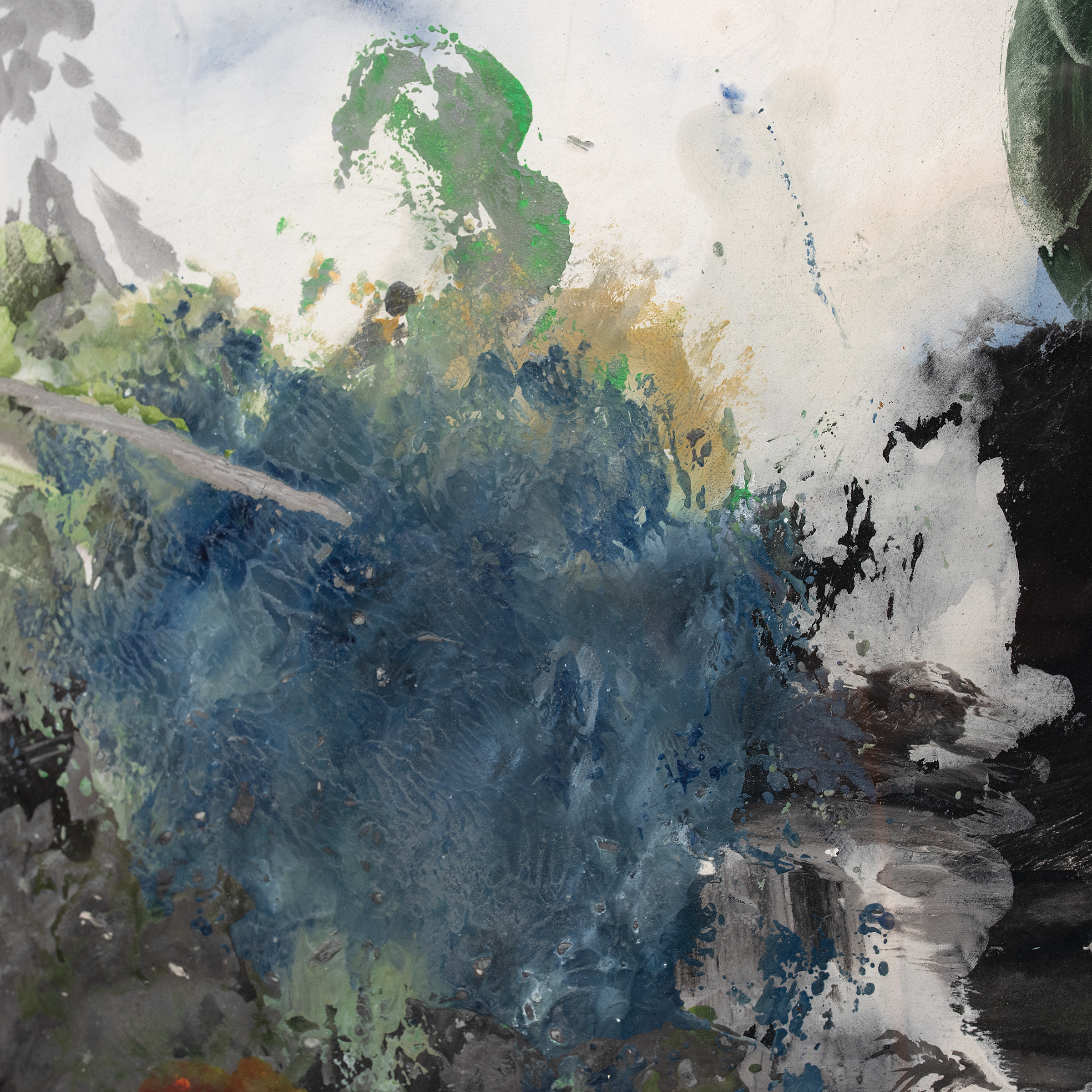 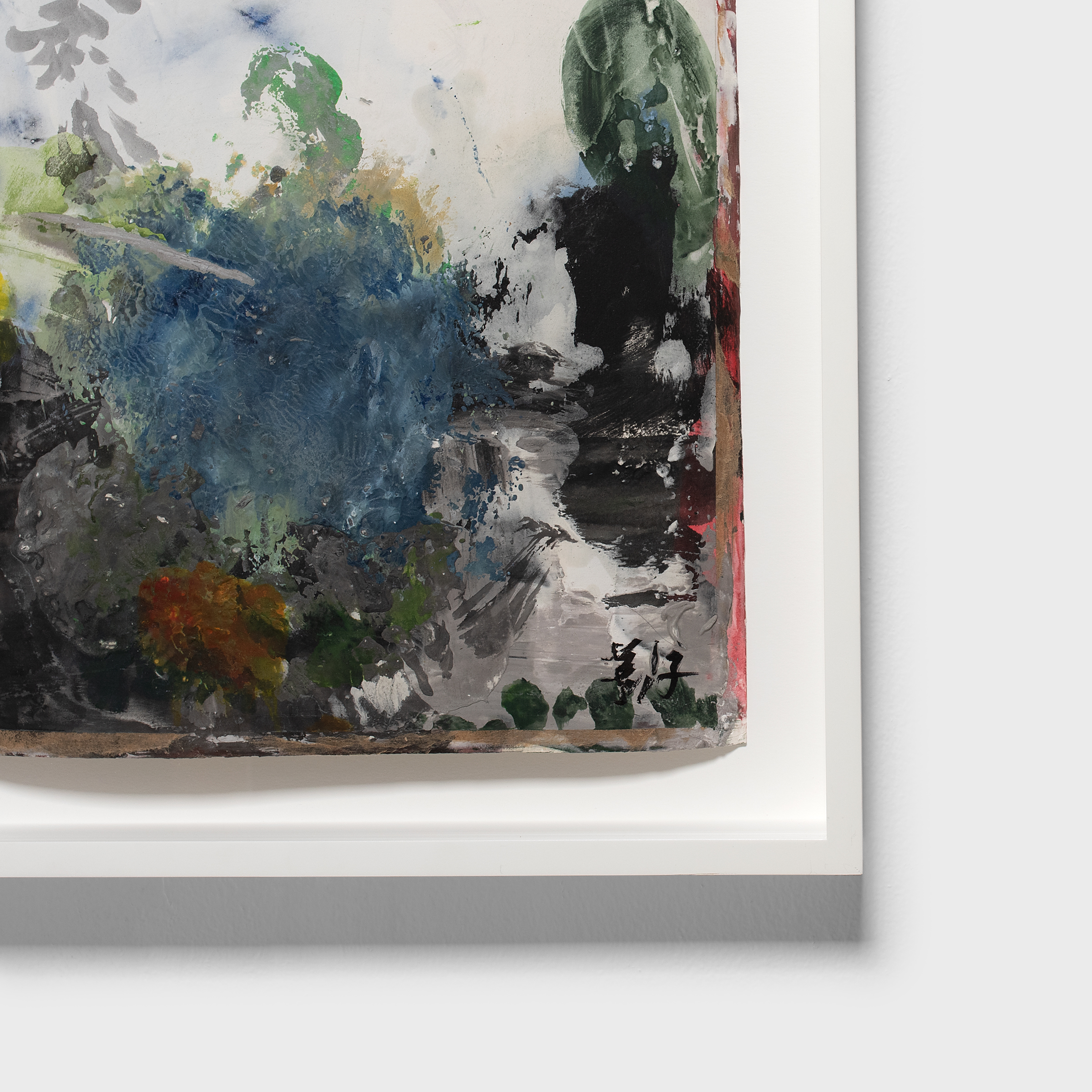 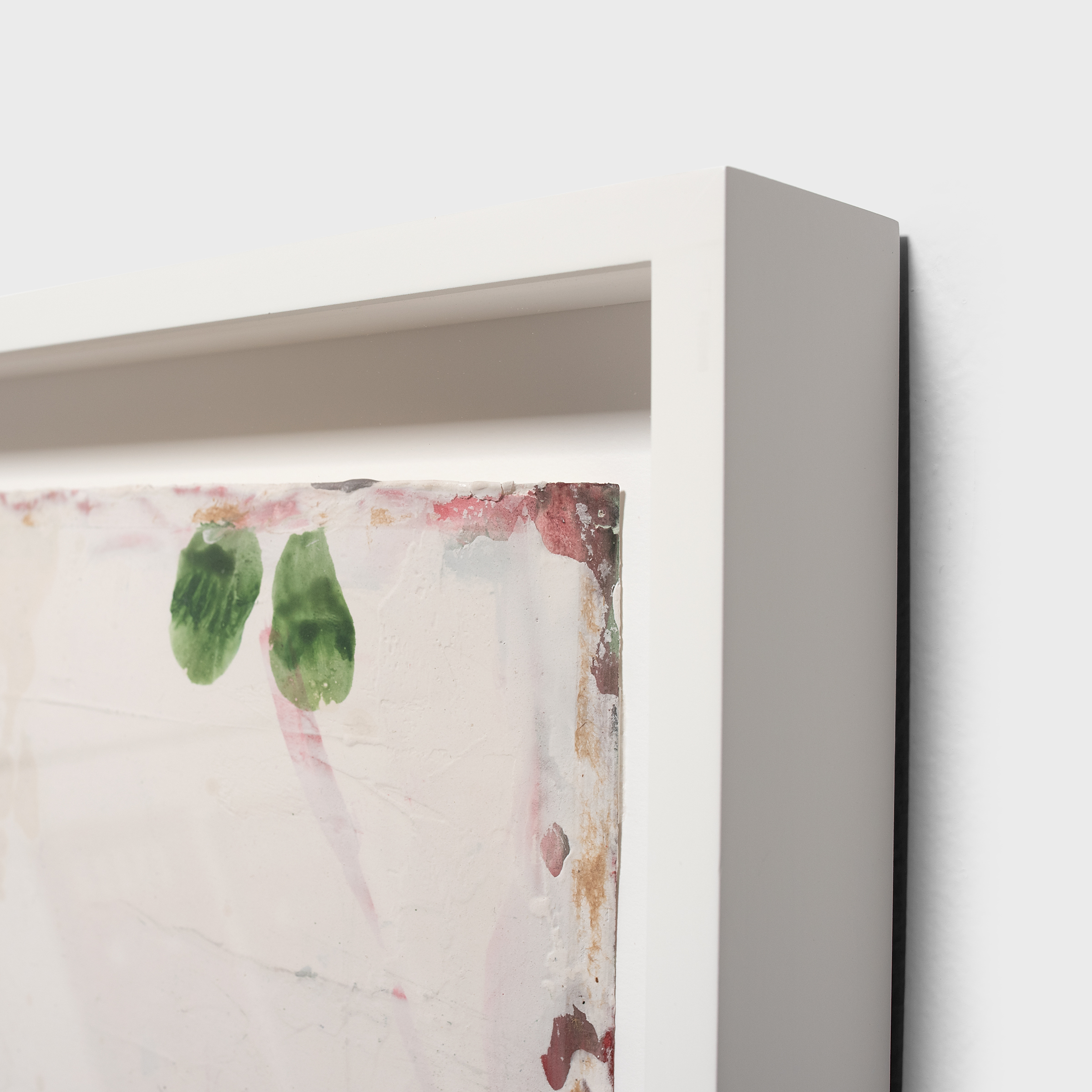 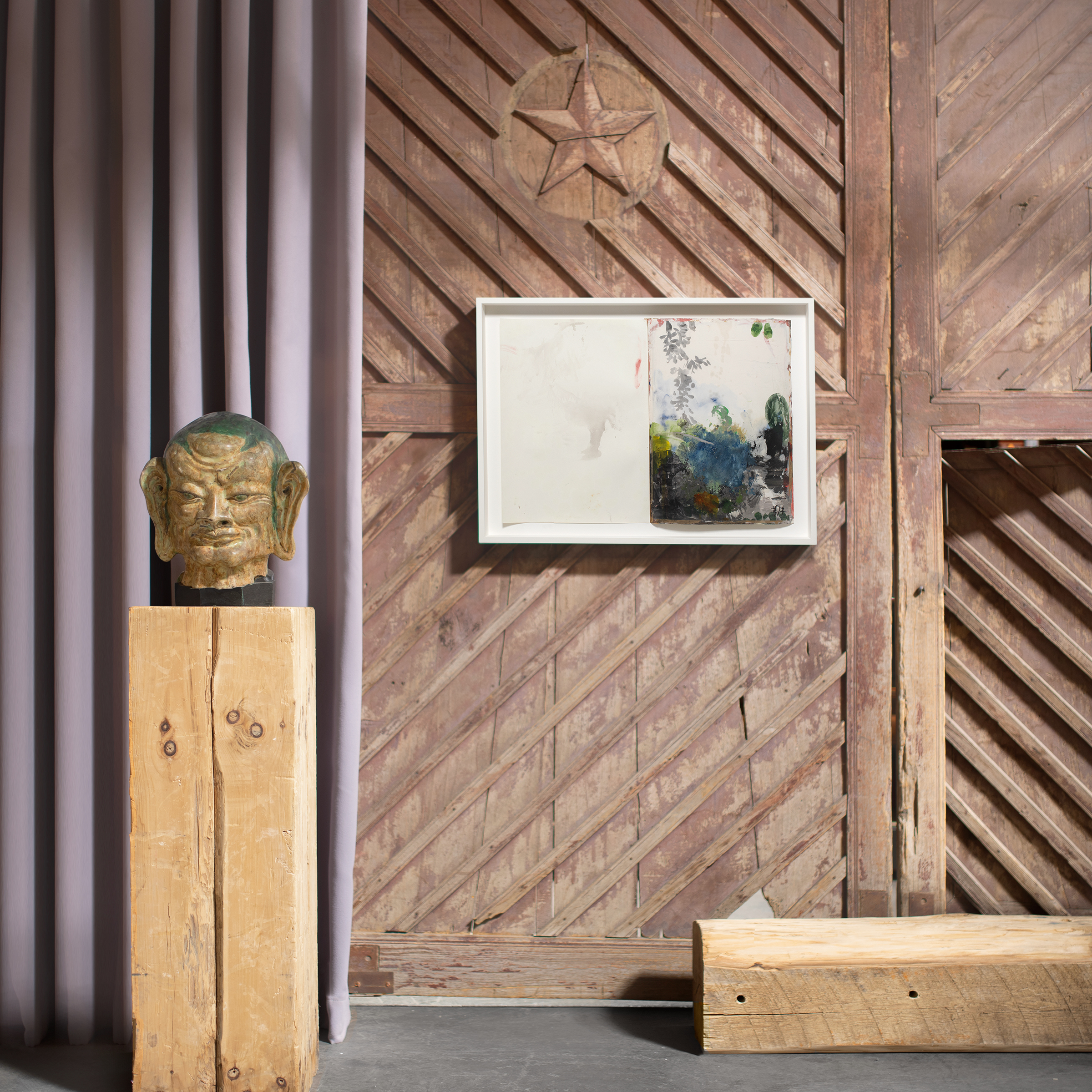 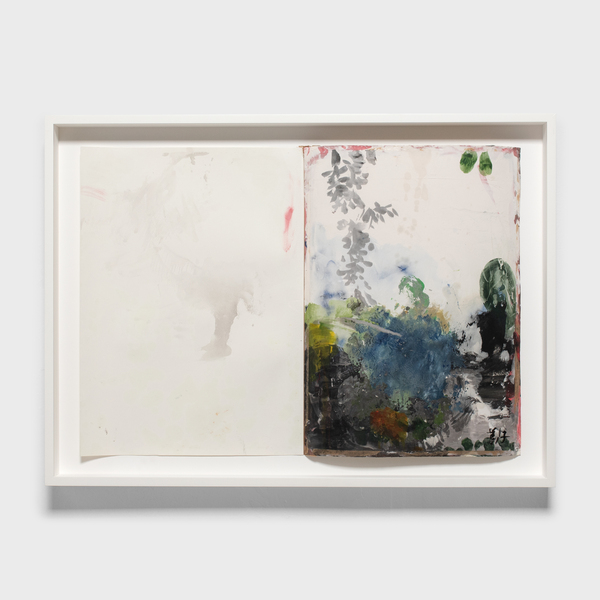 Among the first of a generation of artists who emerged from the academies when they were reopened after the Cultural Revolution, Chinese artist Yan Shanchun creates works informed by traditional Chinese art forms and Western abstract painting. Focused on imagery of Hangzhou and West Lake, his abstract compositions emit a quiet emotion and aim not to describe but to evoke through carefully observed details. 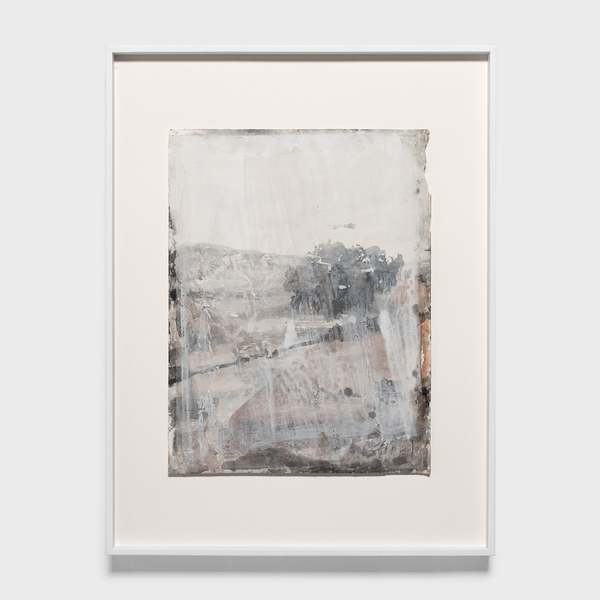 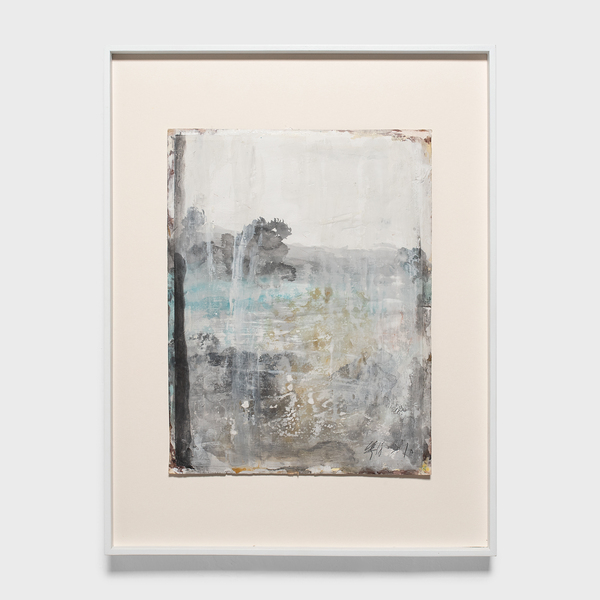 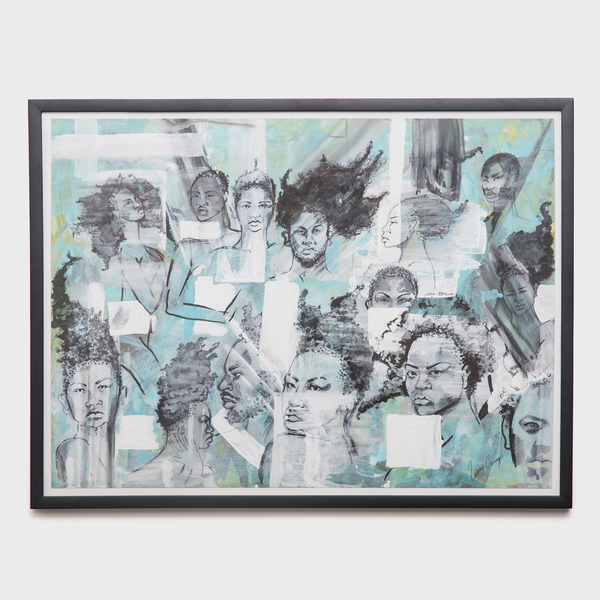 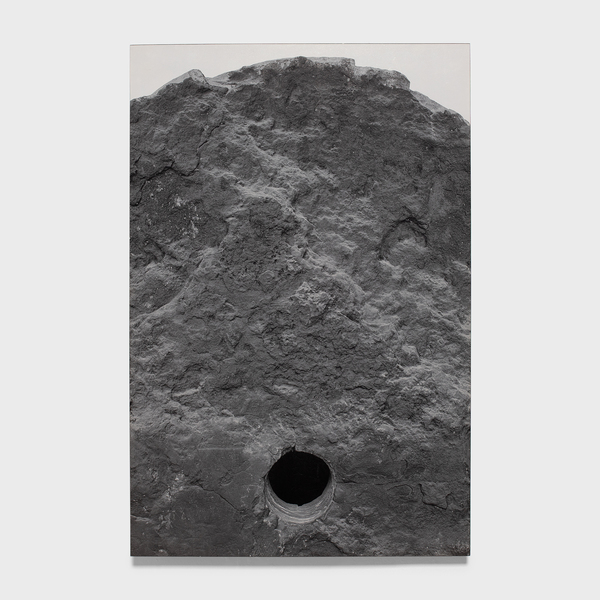 “Over the years, I’ve incorporated many pieces from PAGODA RED into my designs. Not only can they balance new furnishings (and often new construction) by feeling more established, but the pieces emanate a sense of rich history, often leaving you wondering where they were in a previous life. These beautiful pieces carefully hand-selected by the team at PAGODA RED, coupled with their unbelievable customer service, make them a must-have for any home.”