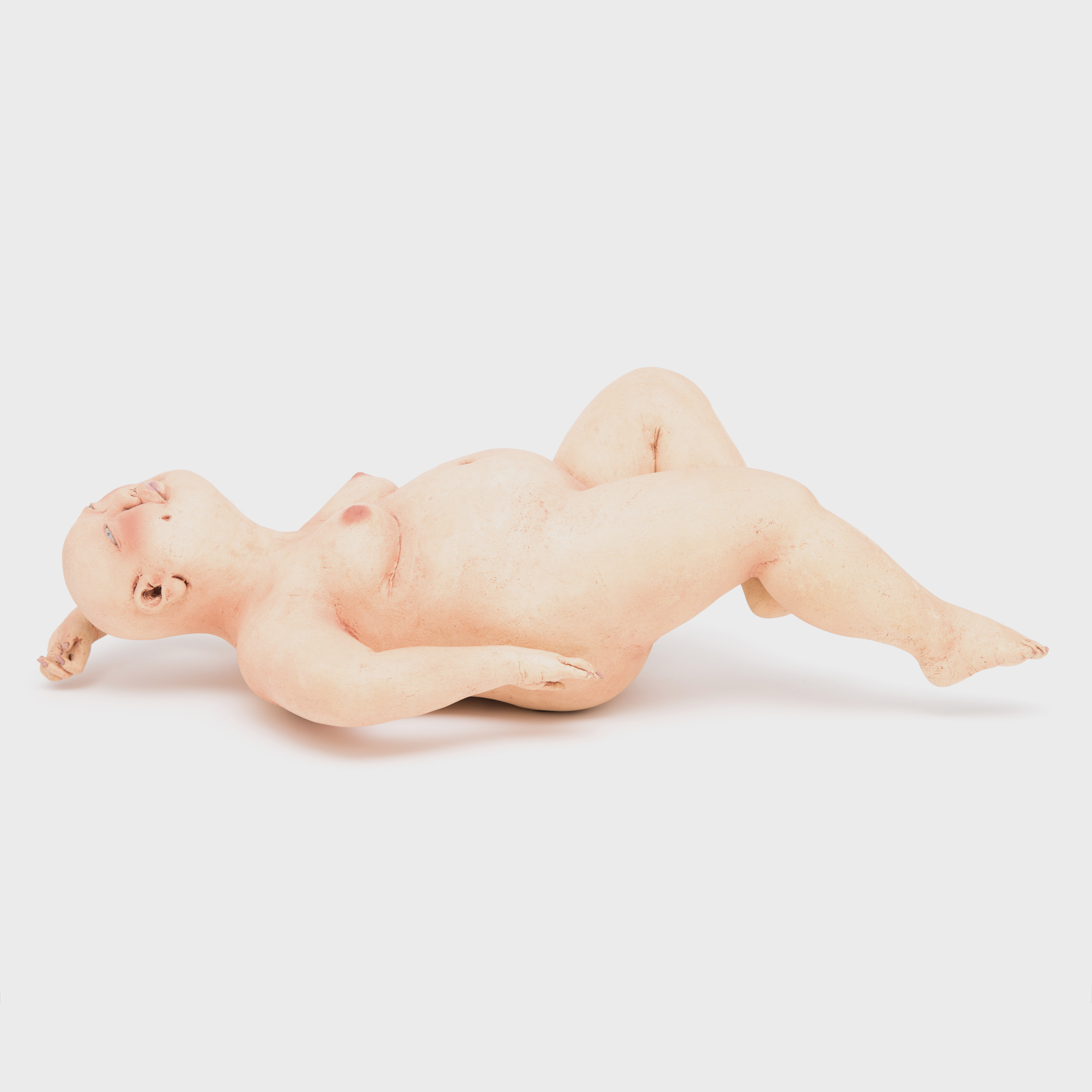 No one was portraying the people I knew, growing up in a majority Asian-American population: free to be as undignified or not as they wanted. The niche for making pottery nudes of a cranky Asian persuasion was open, so I took it. — Esther Shimazu

“After All That” by Esther Shimazu

PAGODA RED is excited to welcome Esther Shimazu to the gallery. Born and raised in Hawaii, Shimazu grew up surrounded by the Japanese-Americans and Hawaiians who would later become her subjects. In a note to students at the Honolulu Museum of Art School, Shimazu recalls, “I started off drawing on every surface available, but once I got my hands on clay at around age five, that was it.” 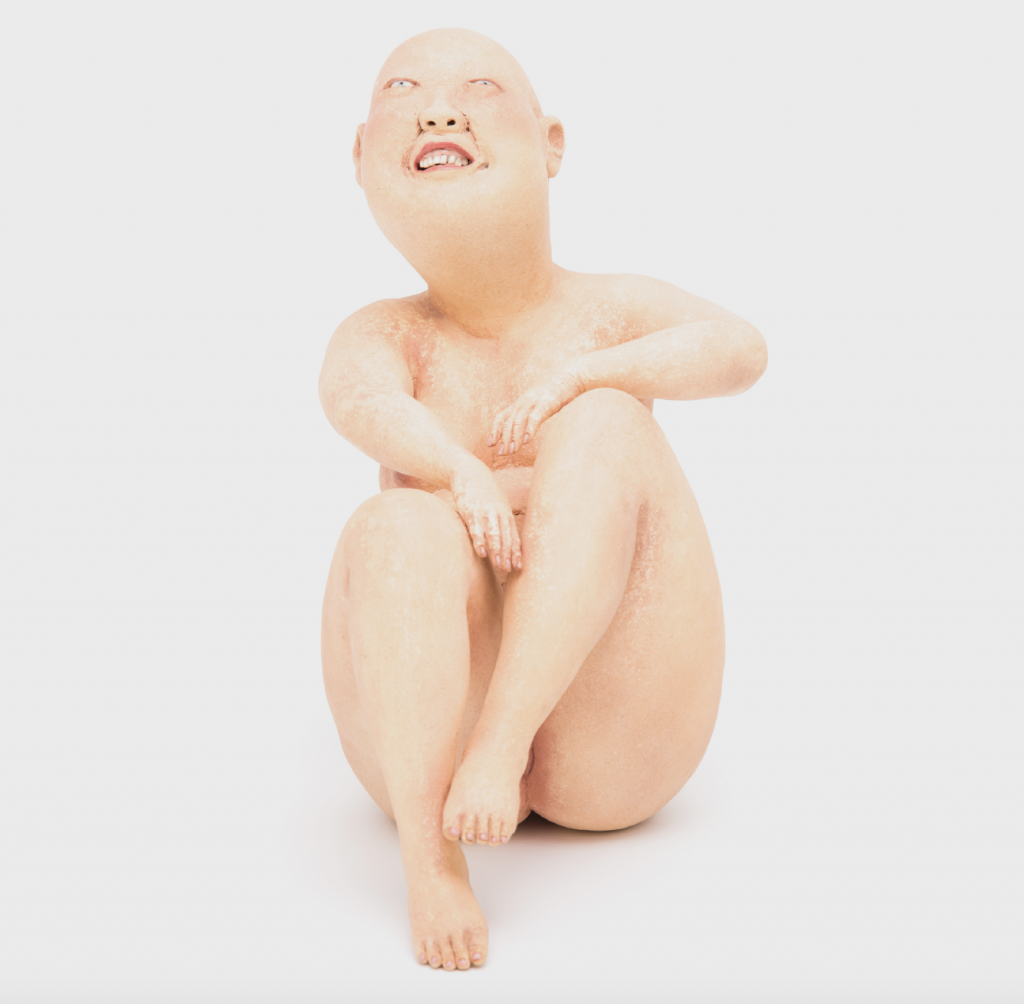 “What The” by Esther Shimazu

Shimazu’s ceramic sculptures are so joyful and playful, their exuberance almost eschews the methodical craft that goes into making them. She constructs each clay figure entirely by hand. After covering the figures with slips and oxides, then firing each one, she hand-sands them and hand-paints or airbrushes pigments to create a sense of volume and lifelike color. 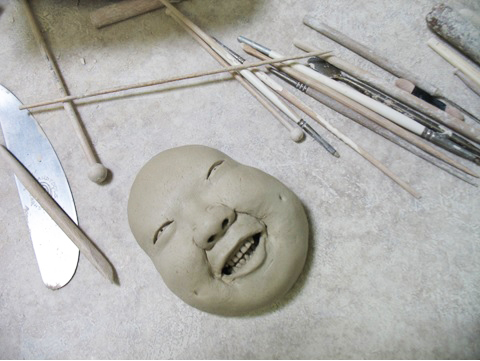 I build my pieces using the usual hand-building techniques of pinch, coil and slab rather like teapots: in parts that are then fitted together. They are completely hollow except for teeth, ears and digits, and are ruthlessly cut apart, carved, scraped and/or smacked around to get an acceptable result before moving on to drying and firing. — Esther Shimazu 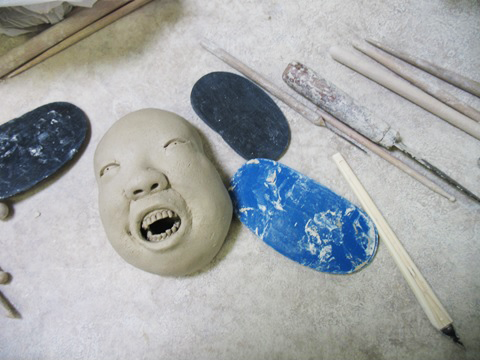 Along the way, I try to jam in as much individual personality as possible. Surfaces are kept smooth throughout and are hand sanded after both the bisque and high fire. Most color is added at the greenware stage, using commercial underglazes and porcelain slip, brushes and airbrush. — Esther Shimazu 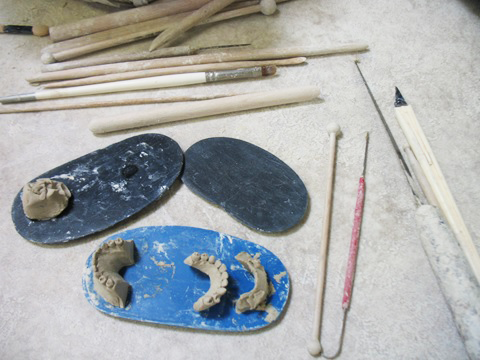 Her unique combination of carefree subject and careful process has made Shimazu one of Hawaii’s best-known artists. Her work has been exhibited at museums and galleries in the United States, Taiwan and Switzerland, and several monographs and catalogs of her work have been published. Students seek her out to learn her hand-building and brush techniques, and she teaches workshops with universities and ceramics institutes throughout the United States. 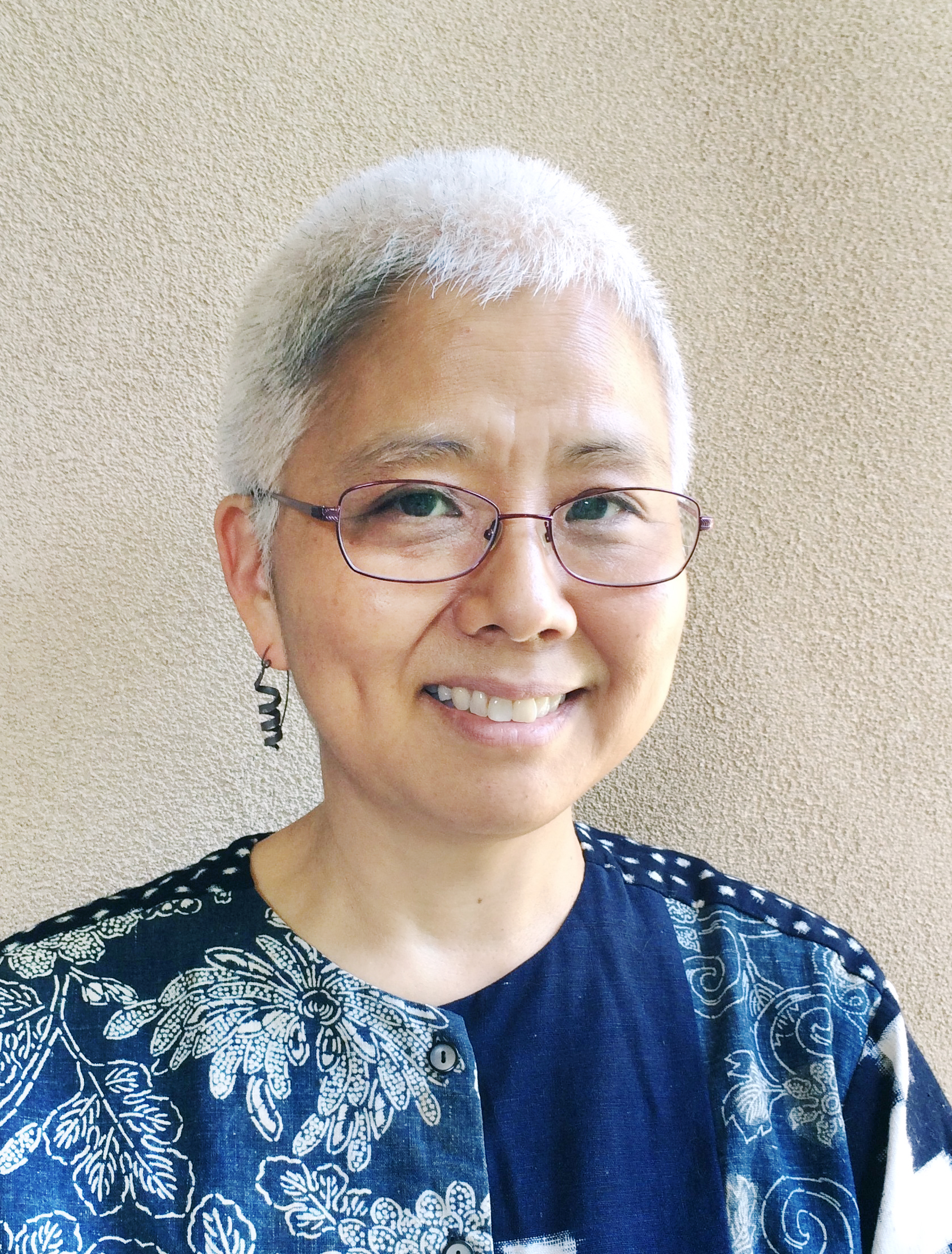