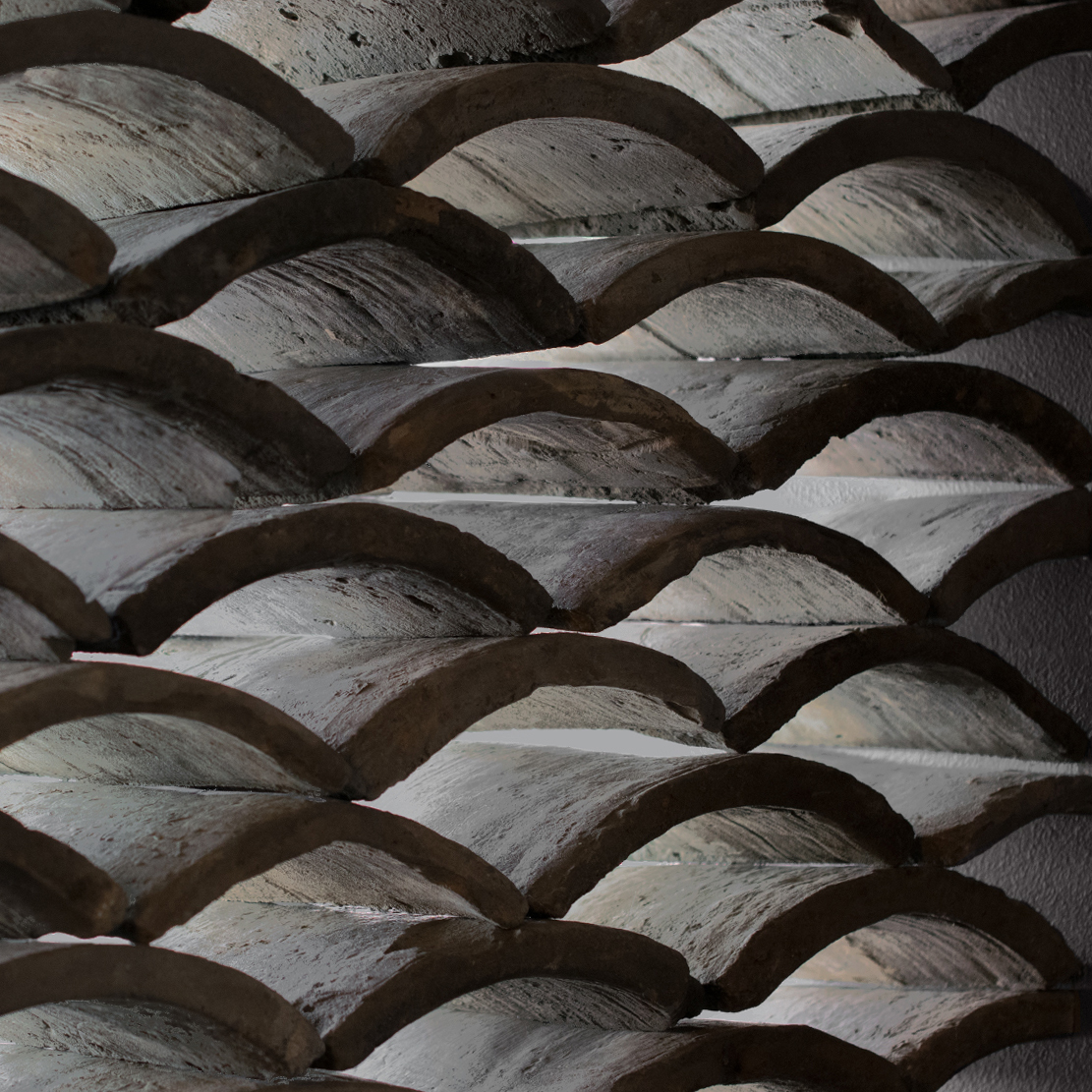 Remember the Velveteen Rabbit? In the famous children’s book, a boy takes the stuffed rabbit everywhere: out to picnics on the grass, into the garden, and into bed, where it sleeps with the boy every night. The more love wears off on the rabbit, the shabbier it gets, and the closer it comes to the goal of becoming “real.” 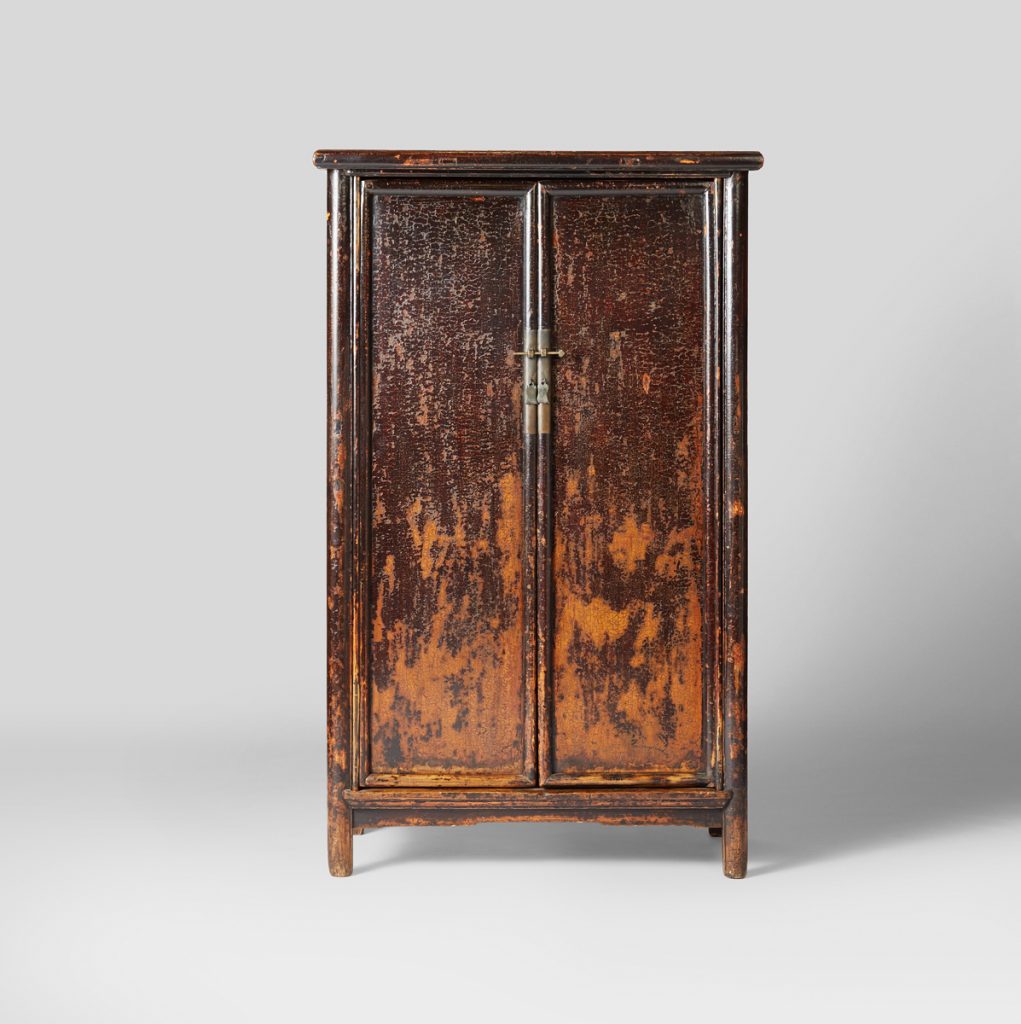 That the Velveteen Rabbit grew faded, torn, and battle-worn didn’t diminish the boy’s love for it. The rabbit comforted the boy through sickness. Its flaws became badges of honor. And its willingness to give itself over to the boy’s love earned it “realness” in the end.

Like childhood—and the Velveteen Rabbit that got us through it—nothing lasts forever, nothing is finished and nothing is perfect: These three principles define the Japanese concept “Wabi-Sabi,” a centuries-old Buddhist view of life, which celebrates rustic simplicity—and which became an apt description for many of the objects, art, and places that became trendy starting in 16th century China.

Ironically, the very definition of Wabi-Sabi is the opposite of trendy. The “Wabi” element describes the quirks and flaws that bring a unique flavor, spirit and comfort to an object or place. It celebrates the perfection in imperfection. Wabi things have an understated elegance and beauty that is accentuated by their flaws. The “Sabi” element is the graceful beauty that comes with age; the quiet dignity that is transferred to an object as it stands up over time. Wabi-Sabi objects are possibly a bit rough around the edges, and often a little more than worn—but that’s what makes them so undeniably charming.

A peek into the objects that were created with this concept in mind will turn up treasures like an 18th century libation cup with a bumpy, burled surface that a scholar used not only to drink wine out of, but also to warm his hands on. A centuries-old Ming limestone table balances a hefty masculine, well-worn, “ruined” top—supported by intimately hand-carved and feminine scrolled legs. There is something magical about the homely three-legged peeking jade toad we find, its surface smooth and no doubt full of stories. And the carver of a scholars’ inkstone performed the 19th century-version of “turning lemons into lemonade” by transforming a naturally-occurring green vein in the raw stone into the perfect bamboo perch for an auspicious phoenix.

Life. It’s a beautiful mess, isn’t it? Wabi-Sabi and its aesthetic remind us that the things, people, and moments we cherish most are much like our childhood—simple and comfortable, fleeting, and at home in its imperfections. 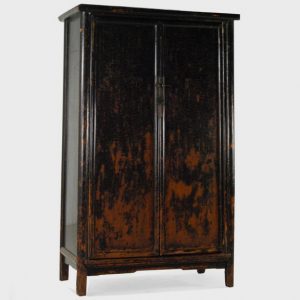 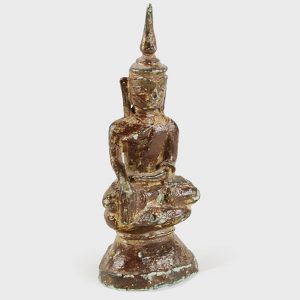 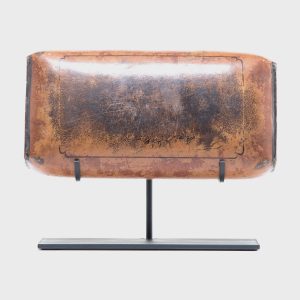