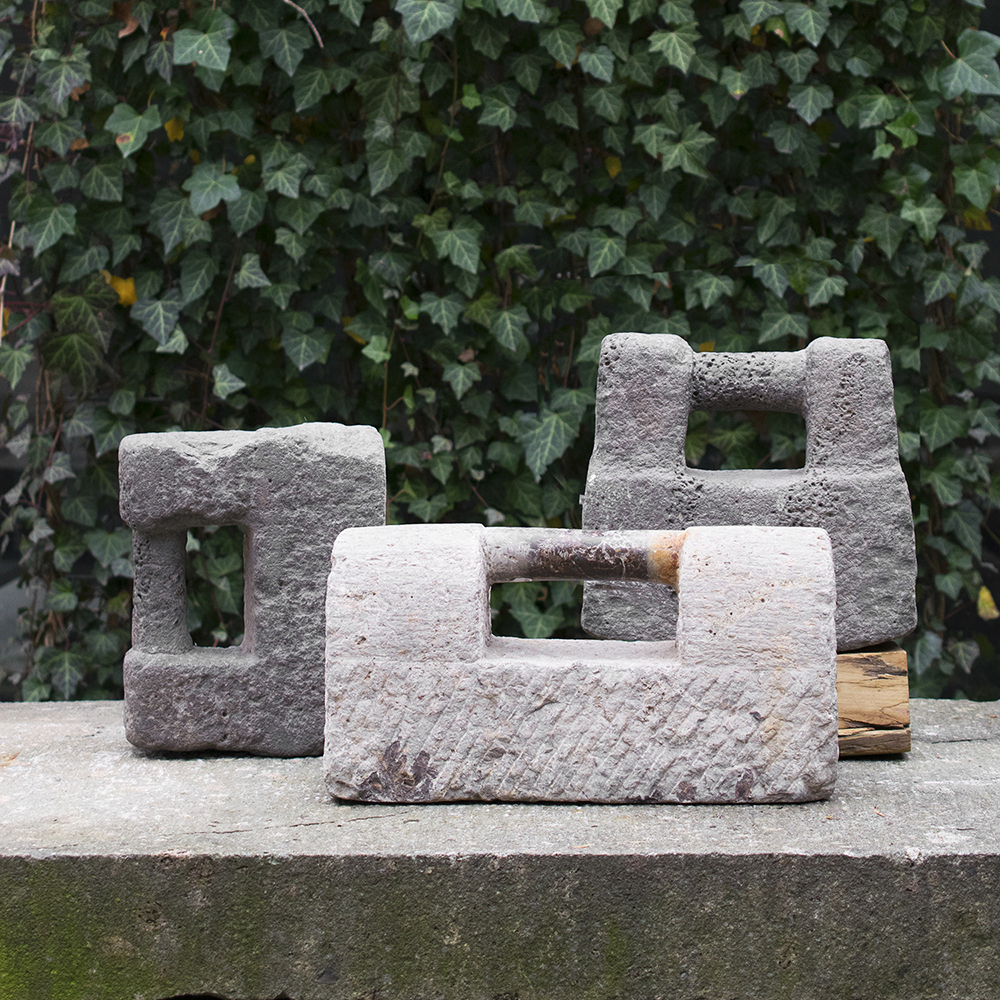 These exercise weights were used in China during the 18th and 19th century for martial arts training. Owner Betsy Nathan collected each sculptural stone, one by one, over the past decade. We’re excited to exhibit them together as a collection, for the first time.

To learn more about the history of stone weights in Chinese martial arts, we spoke with Ben Judkins, Ph.D., co-editor of the journal Martial Arts Studies. Dr. Judkins’ passion started at a young age—he first practiced martial arts as a kid. Later, as an academic, he co-authored The Creation of Wing Chun: A Social History of the Southern Chinese Martial Arts (SUNY, 2015). 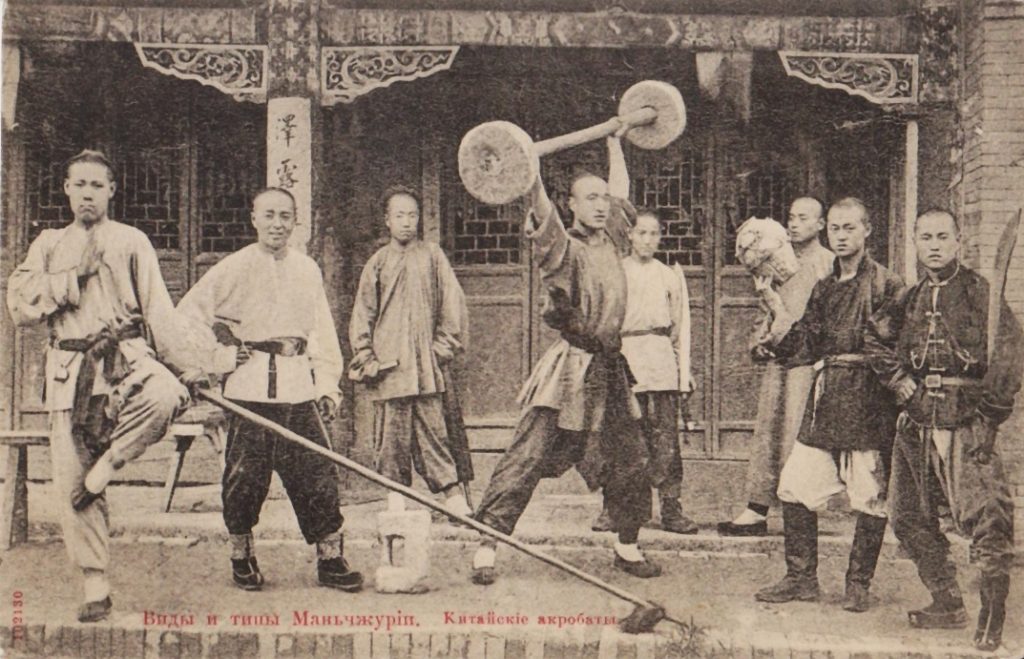 These stone weights speak to a very specific time and place in Chinese history. In late 19th century China, the “self-strengthening movement” followed military defeats at the hands of the British and French empires. Militias and martial arts societies sprung up, and physical strength was an important cultural touchstone. According to Dr. Judkins, practitioners using stone locks in 1850 had a very different understanding of martial arts than we currently have today:

The martial arts have been a lot of things to a lot of different people. The interesting thing about this collection is that it points to a set of values existing at one point in the past that really favored strength and bodily toughness, which now very much plays second fiddle to a self-orientalizing internal discourse.

Stone weights like these were tools used by soldiers, bandits, guards, actors and other practitioners of martial arts. They stand in opposition to the current Western view of martial arts as a philosophy; rather they are practical, purposeful objects. Dr. Judkins explains:

It’s not until the end of the 19th century that people begin to put together the “big stories” that we expect to see associated with arts like Tai Chi today. In fact, the sorts of martial arts that people practice today are very much a product of modernity rather than being something ancient and timeless. 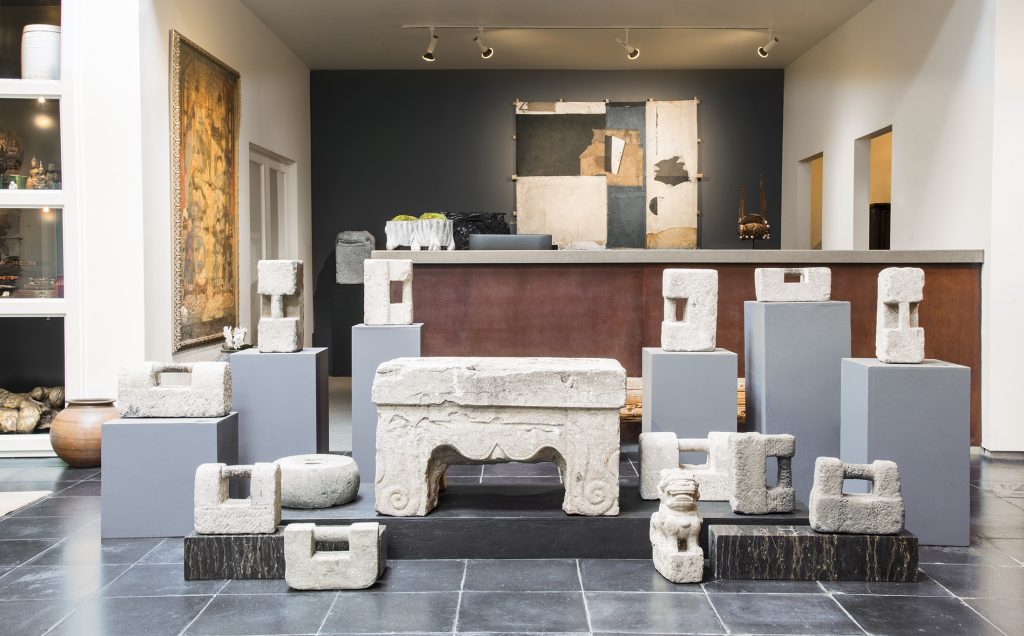 Despite shifting perspectives on the martial arts, many people still practice it today mainly for strength-building. Some serious Chinese wrestlers and martial artists continue to use stones, and a recent tournament at Shaolin included stone weights in one of the events. According to Dr. Judkins:

There is an old pattern of using specially carved stones to train and test strength. It was part of the military examination system which went back many dynasties. While archery was the most important part of the these exams, contestants were also expected to manipulate blocks of carved stone and “heavy knives.” Some individuals still use stone blocks. However, this sort of training is not nearly as popular as it once was. Perhaps the most interesting thing about the stone locks is that their use seems to be going through a bit of a resurgence right now, even though they don’t nicely fit in to the current discourse. In that way they are a bit like kettle bells, which have reappeared in trendy gyms everywhere.

Lastly, we couldn’t leave without asking him about the difference between Martial Arts and Kung Fu. He indulged us with his explanation:

Kung Fu (which technically means something like “hard work or effort”) is a popular term for the martial arts in America because it was (and still is) a very common slang term that was widely adopted in southern China in the early 20th century. Immigrants from that region (and one in particular named Bruce Lee) brought the term with them. However, martial artists from Northern China are often irritated by the term and insist that it’s improper and we should all be calling this “wushu,” although a number of southern masters refuse to do that for their own ideological reasons.

If you love hitting the gym (or are currently designing one) consider this unique piece of history to help tell the story. 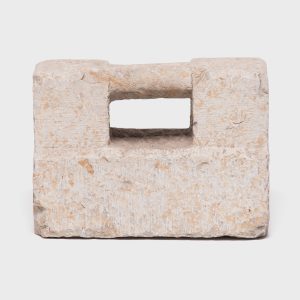 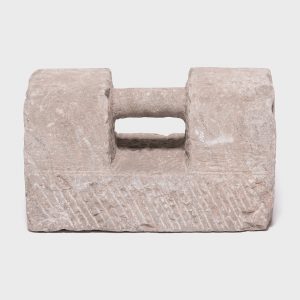 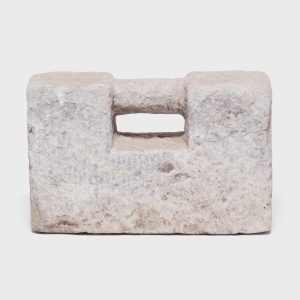