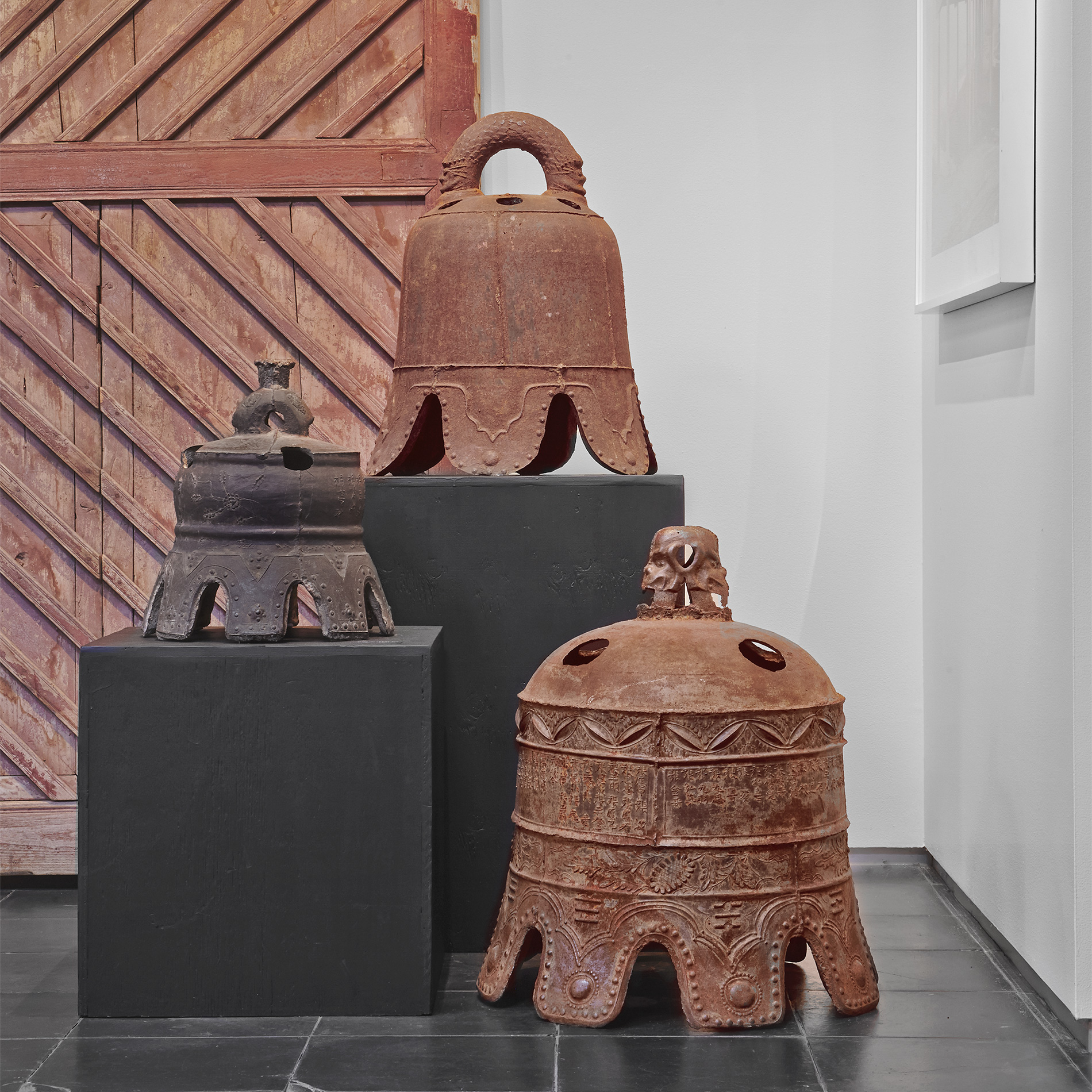 The Ming Dynasty not only represented the peak of design in China; it represented China to the rest of the world. Ming tables, beds, and vases were among the most famous Chinese exports to gain widespread popularity in Europe. Those designs were, in turn, absorbed by European furniture-makers and transformed into modern versions of Ming style. 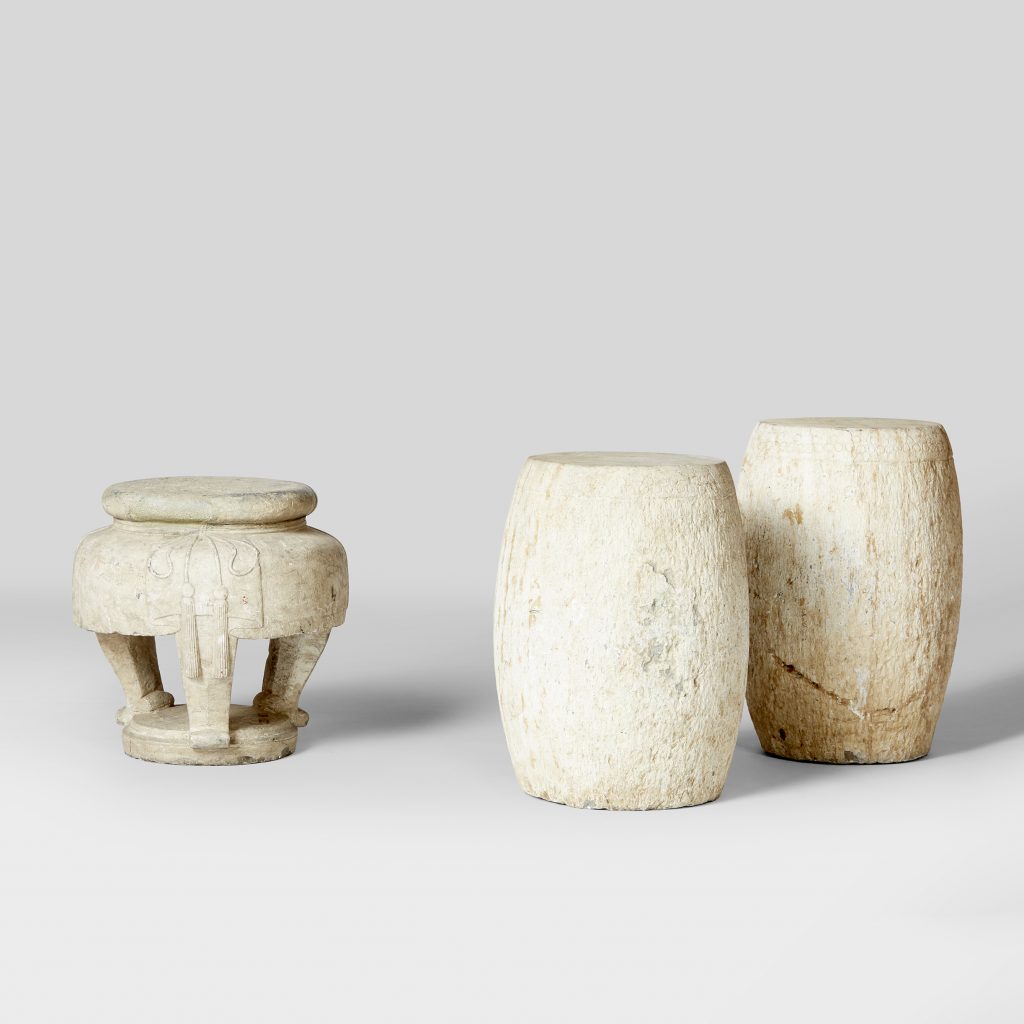 The Language of Good Design

Furniture design in China has been a revered craft for thousands of years. Yet, prior to the Ming period, no word existed in the Chinese language for objects we understand as “furniture” today. Beds, tables, cabinets, and chairs were referred to as “household implements.” As scholarly intellect grew in importance, Ming philosophy became visible in the material world as well. Like the sharpened mind of a Ming scholar, chairs and tables were free of fuss. This moral, philosophical approach to craft changed the Chinese concept of furniture. By the 15th-century, Ming scholar Wen Zhenheng’s Treatise on Superfluous Things contained entire chapters on “Tables and Couches,” as well as “Chairs and Beds.” In the 276-year span of the Ming Dynasty, furniture making evolved from a utilitarian endeavor into an art. 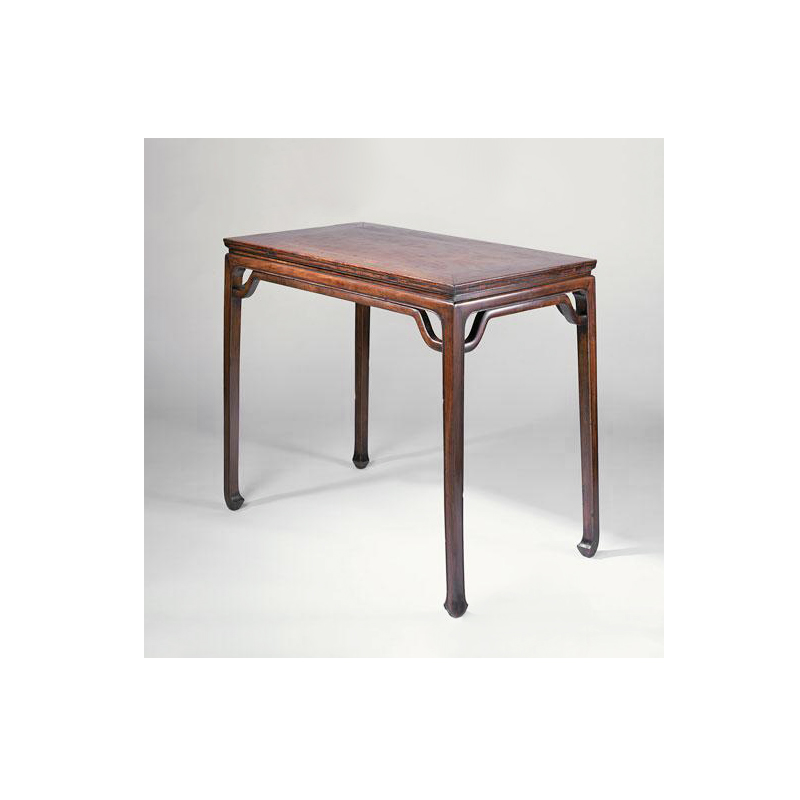 Starting at Square One

The story of Ming furniture is embodied in the simplest of objects, the Ming square table. Consisting of four legs and a flat tabletop, the square table was the most basic symbol of domesticity. It hosted family dinners, board games, and afternoon tea. Communal dishes were set in the center of the table, and guests helped themselves to rice. As simple as this table seems, the methods that went into its construction were complex. The lines were straight; the joints were flawless. The square table represents the culmination of a craft honed over many centuries-a moment in history when aesthetic tastes merged with economic prosperity and advances in artisanship to create a nearly perfect object.

The construction of wooden furniture in China was analogous with advances in architecture. Just as Chinese architects used mortise-and-tenon joints to build houses; furniture makers used the same system to construct furniture. Nails and screws were never used; joints were individually carved to fit into one another like wooden locks and keys. By the Ming period, tables had evolved from low slabs into high dining tables surrounded by chairs. A wooden panel known as a “waist” was used between the tabletop and apron to secure the top to four sturdy legs, while S-curved braces further stabilized the table. Dovetail and tongue-and-groove joints are also common in Ming tables. 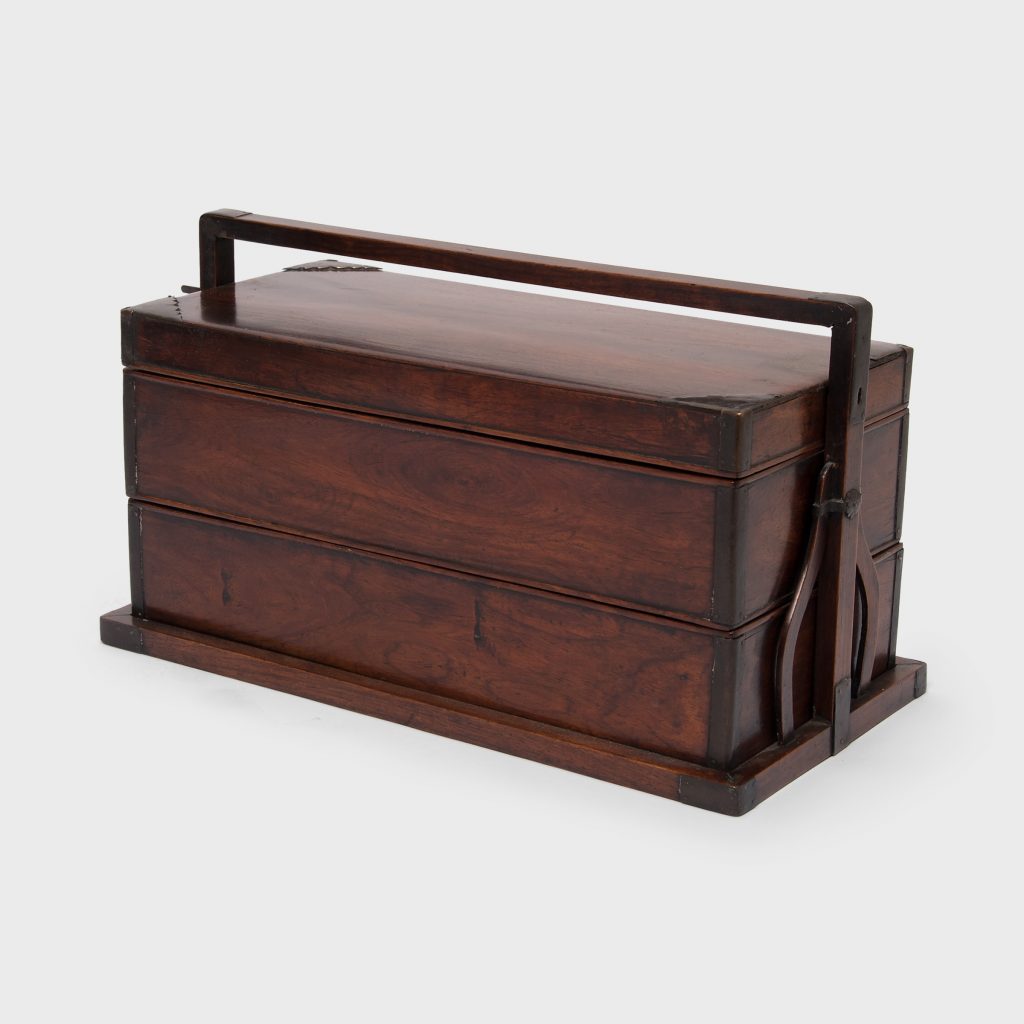 For an object to fulfill its many purposes while achieving the Ming ideal of understated elegance, it had to be made from unassuming materials and methods. Wood was allowed to speak for itself-carvings were minimal and restrained. Fine-grained woods such as hard pine or huanghuali (“yellow rose wood” wood) were carved into clean-lined furniture with nearly invisible joints. Expert craftsmen revealed the richness and depth of the wood in pieces that exhibited an even grain structure throughout. 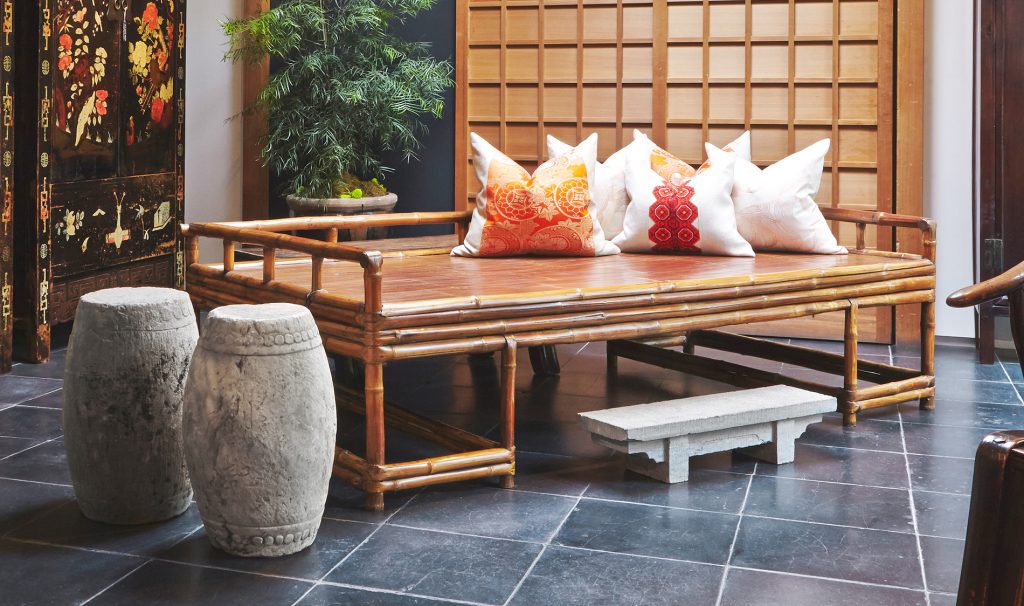 A Table is Not a Table

Furniture during the Ming Dynasty rarely served one purpose. Beds were used as couches, sofas doubled as beds, and dining tables were among the most multi-functional furnishings in the home. According to the Museum of Fine Arts in Boston, “a table used for serving food at mealtime could also be the surface for a chess game or fortune telling several hours later.” Tables occupied the center of family life, functioning not only as places for meals, but more broadly as the hub around which household activities revolved. 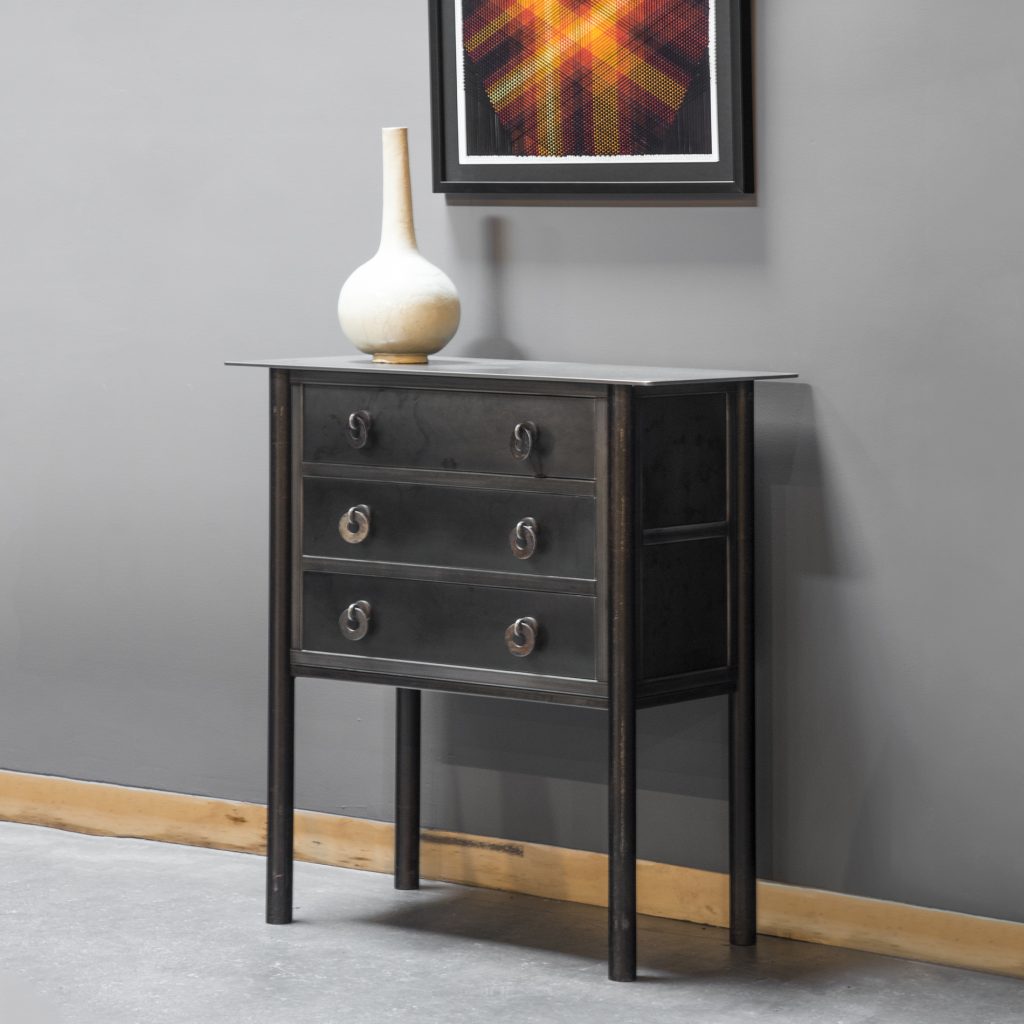 The ideals that guided Ming furniture designers in the 15th and 16th centuries resurfaced in the West, much later, under the 20th century mantra, “form follows function.” Lightweight, slim, and timeless, Ming furniture blends in seamlessly with modern decor. Well-known designers of the modernist era often cited Ming design as their inspiration. PAGODA RED has partnered with artist Jim Rose on a furniture collection in steel that evokes the refined simplicity of the Ming-dynasty literati. The ideals of the Ming Dynasty have not faded. Indeed, they have imprinted themselves on the global consciousness like wood grain on a table. 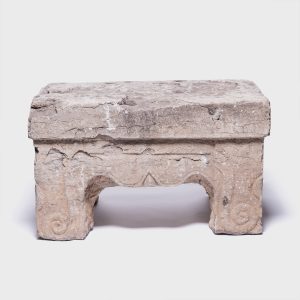 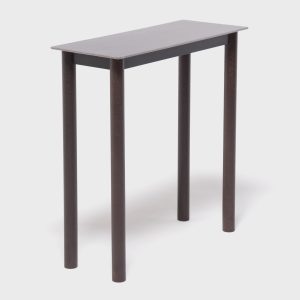 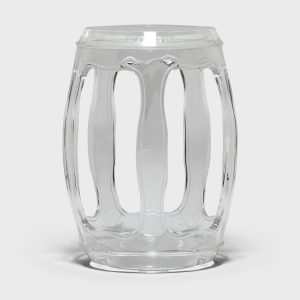