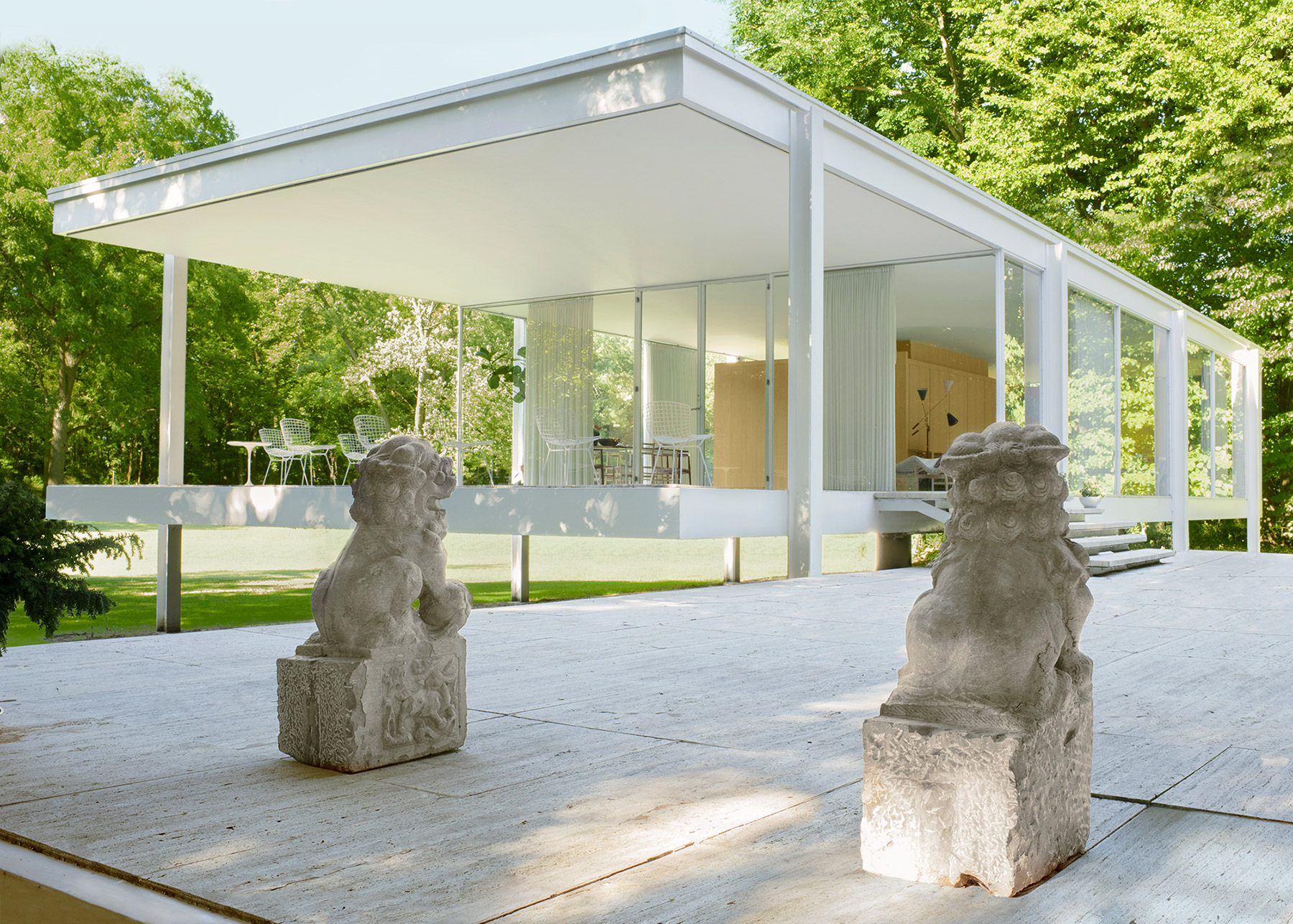 A new exhibition, Edith Farnsworth Reconsidered, centers the story not in the architect but in the homeowner — a remarkable kidney research physician, violinist, poet and translator who commissioned the house as a weekend retreat and lived in it for nearly 20 years. Despite having her name attached to the house, Farnsworth’s legacy was undercut by a legal battle over escalating fees (lost to Mies) and, in Mehaffey’s words, “the fact she was a brilliant, driven and successful professional woman during a very misogynistic era in history.” This exhibit seeks to recast Edith’s story and — by extension, the house itself — in a new light. 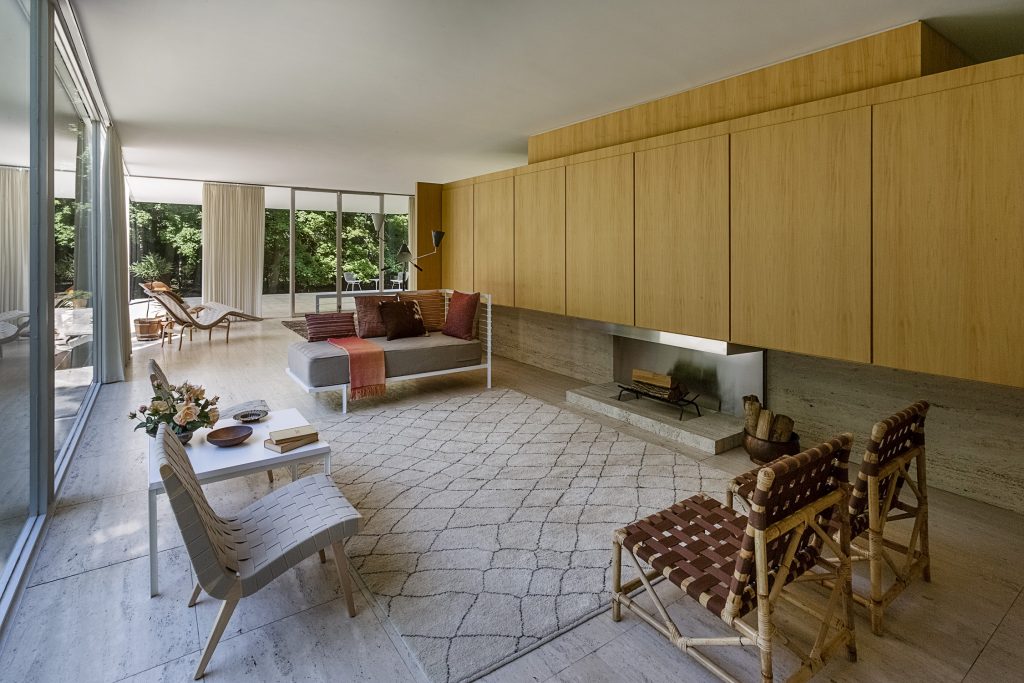 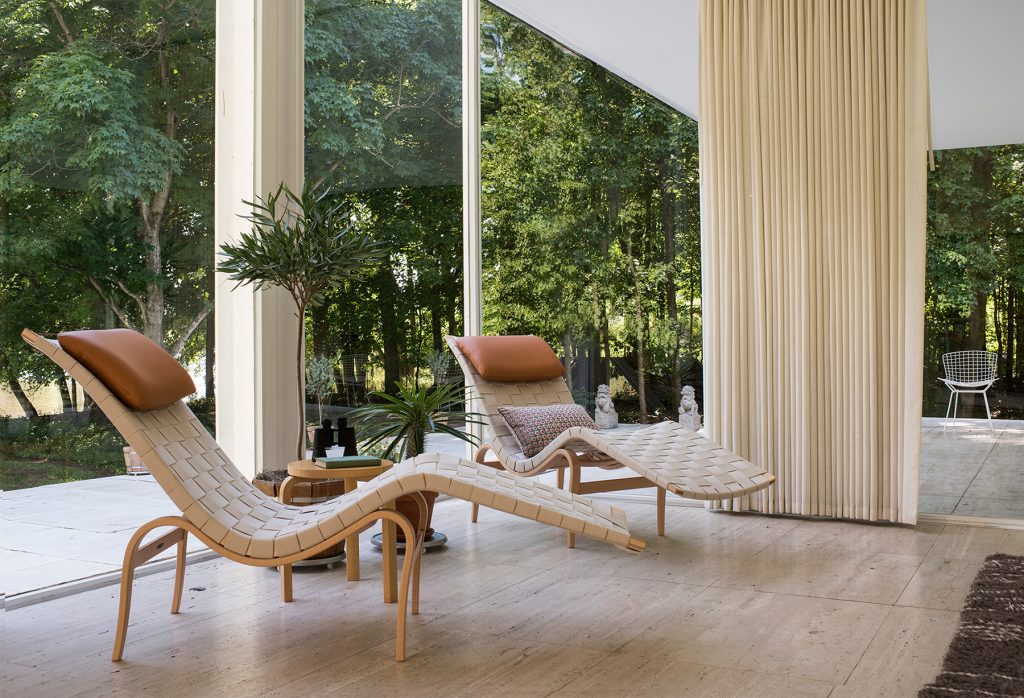 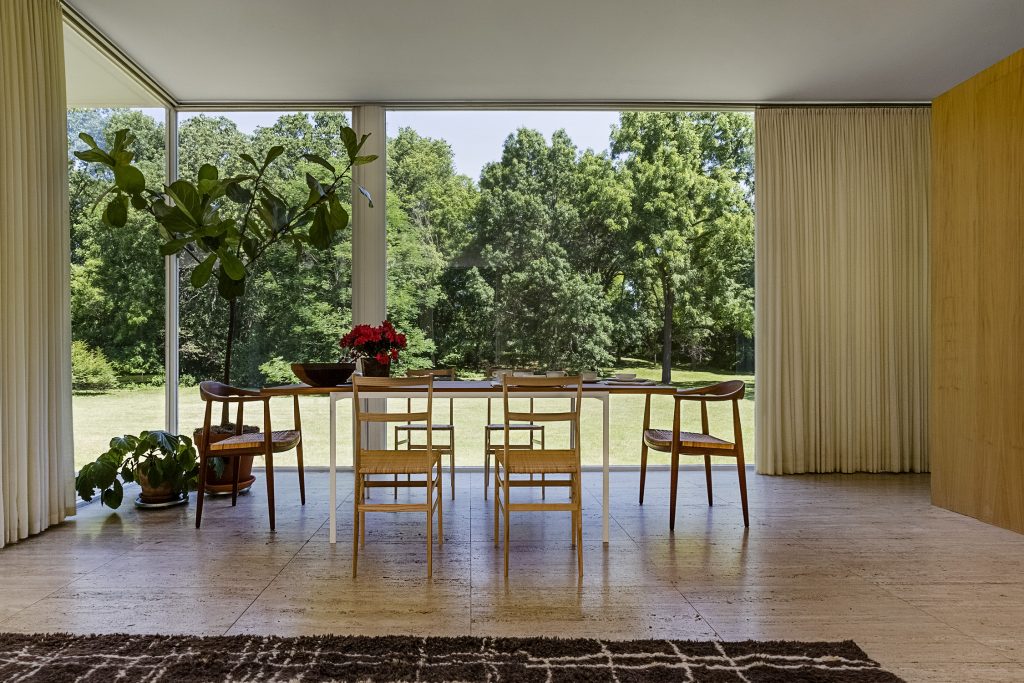 Farnsworth also collected Chinese antiquities and installed a pair of Fu Dogs outside the house. To recreate the effect, Mehaffey chose a pair of intricately carved stone lions from PAGODA RED. Once used to protect a 19th century Chinese courtyard, the pair now guards the terrace of the Farnsworth House. “We might conjecture that they reminded Edith of her beloved dogs, which always accompanied her on her trips out to Plano,” explains Mehaffey, “and they imbue a certain humor that makes the place less sterile and lonely.” 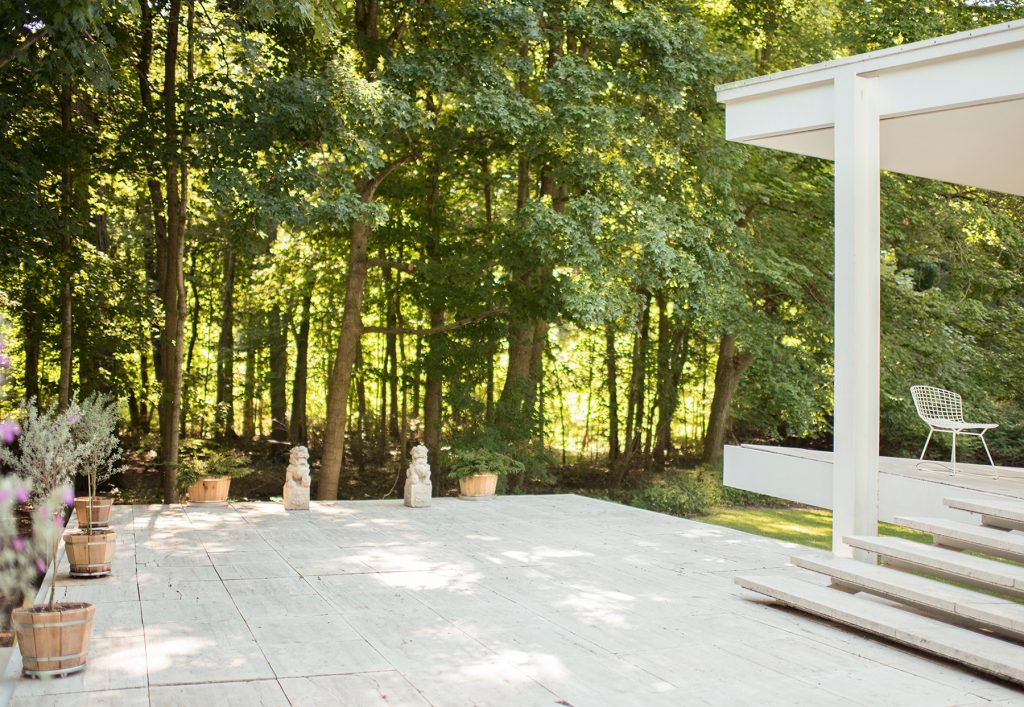 It’s unknown where Farnsworth’s interest in Asian art stemmed from, but her collection survives at the Art Institute — which owns several of her Chinese bronze and stoneware vessels — and the University of Chicago, where her original Fu Dogs stand at the entrance to the Cochrane-Woods Art Center. She also collected contemporary photography and furnishings by Jens Risom, Florence Knoll, and Franco Albini among other designers.

Personal details bring Farnsworth’s story to life. An Olivetti typewriter sits atop a writing desk alluding to her work as a poet and translator, and a violin sits near the door, where she might have played it to catch summer breezes. In the bedroom, a plinth displays an architectural object from PAGODA RED in a nod to Farnsworth’s collection of Chinese antiques. 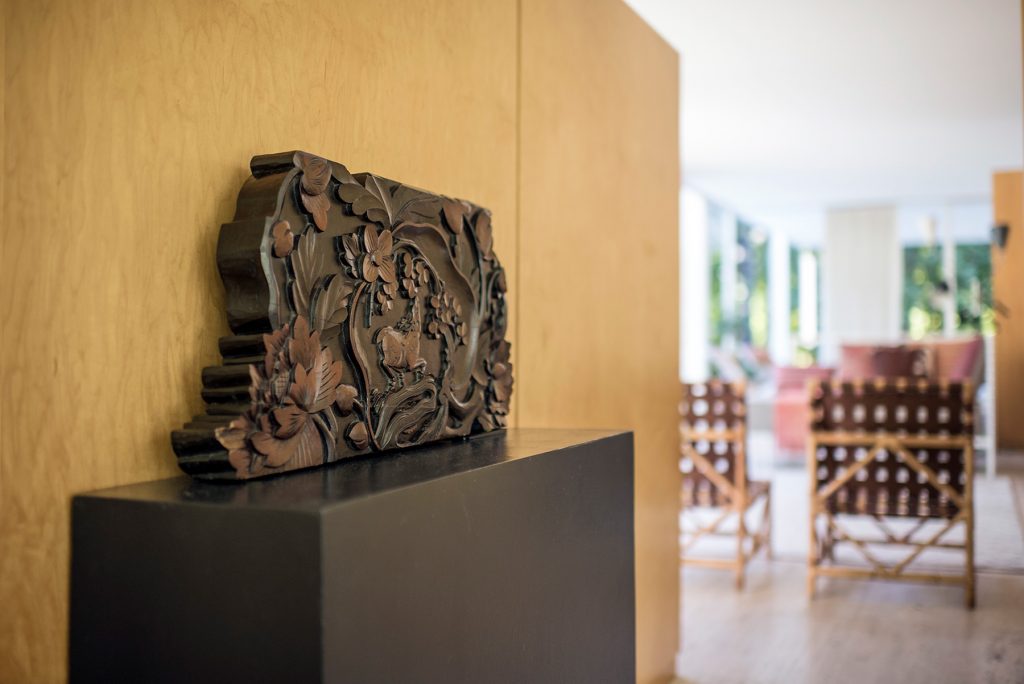 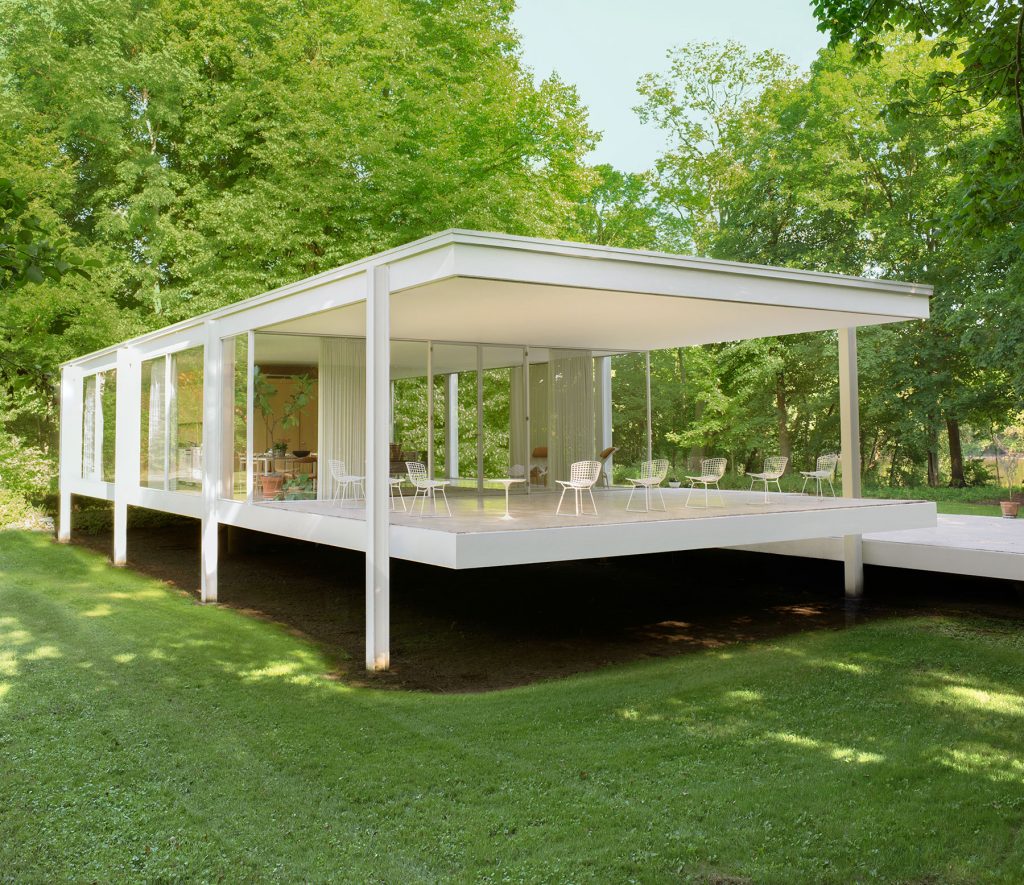 The Farnsworth House is open Wednesday to Sunday from 9:30 to 3:30, offering limited guided tours of up to 12 people at 10:00am, 12:00pm and 2:00pm. Self-guided tours of the grounds are available for half the price, and picnicking and hiking are allowed throughout the site. As state regulations may change, it’s best to visit farnsworthhouse.org for up-to-date information.

Inspired by the Farnsworth House 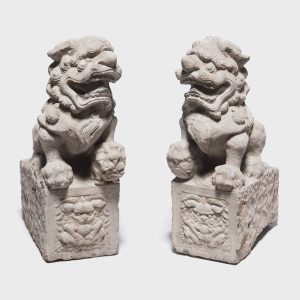 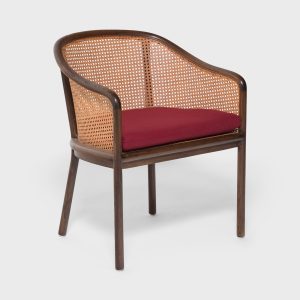 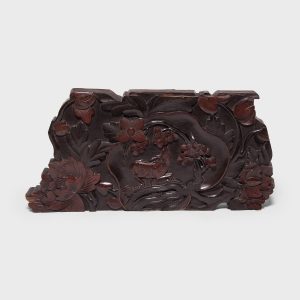