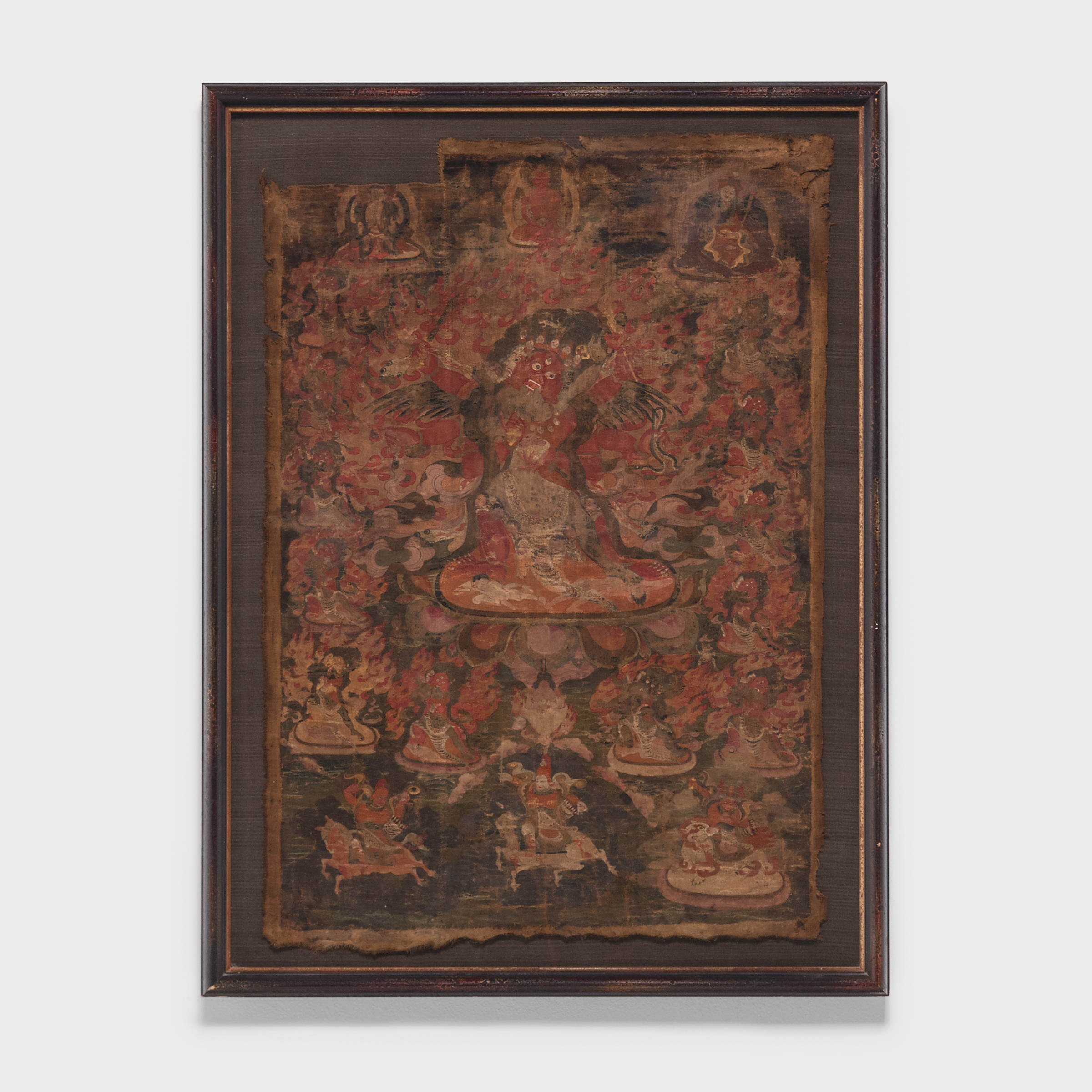 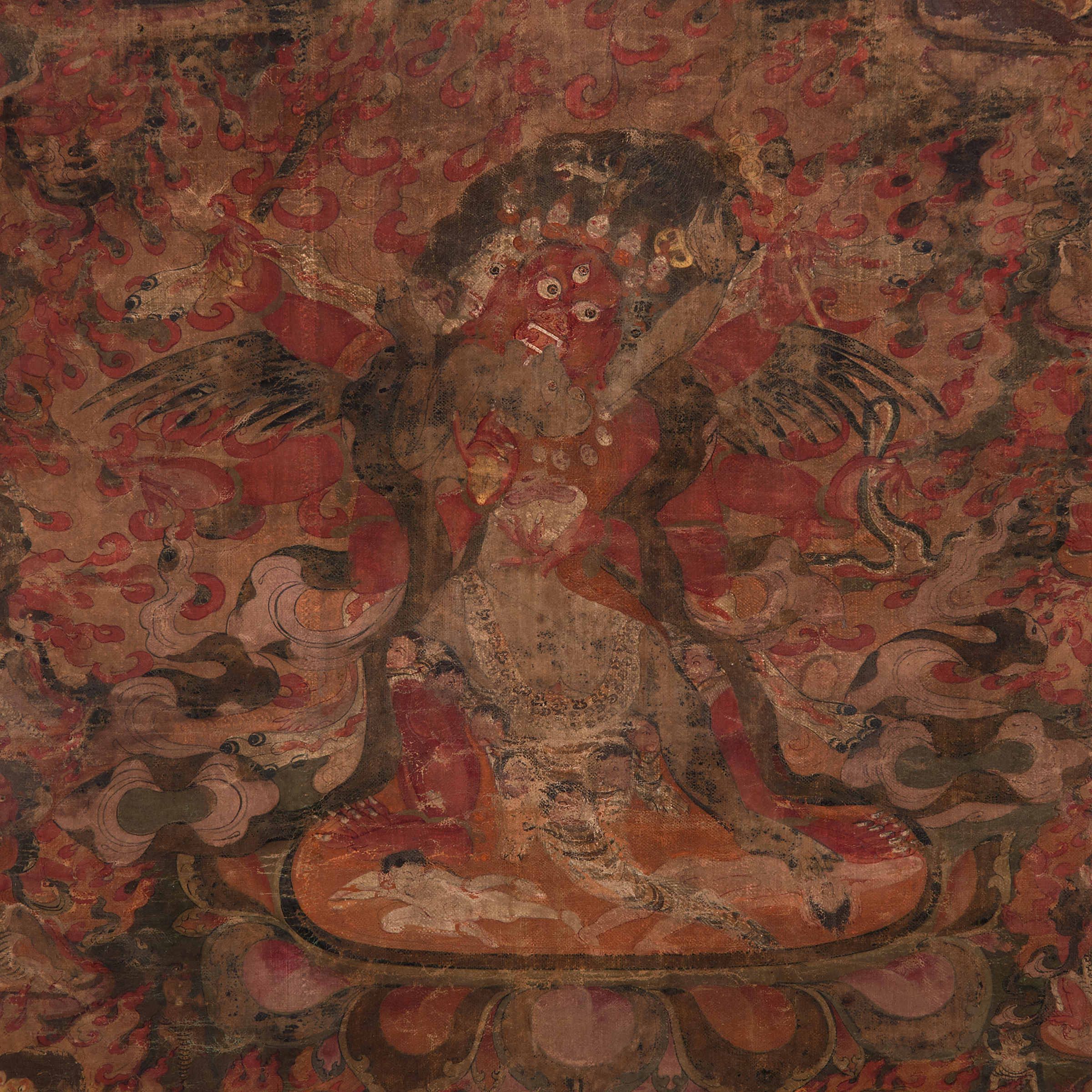 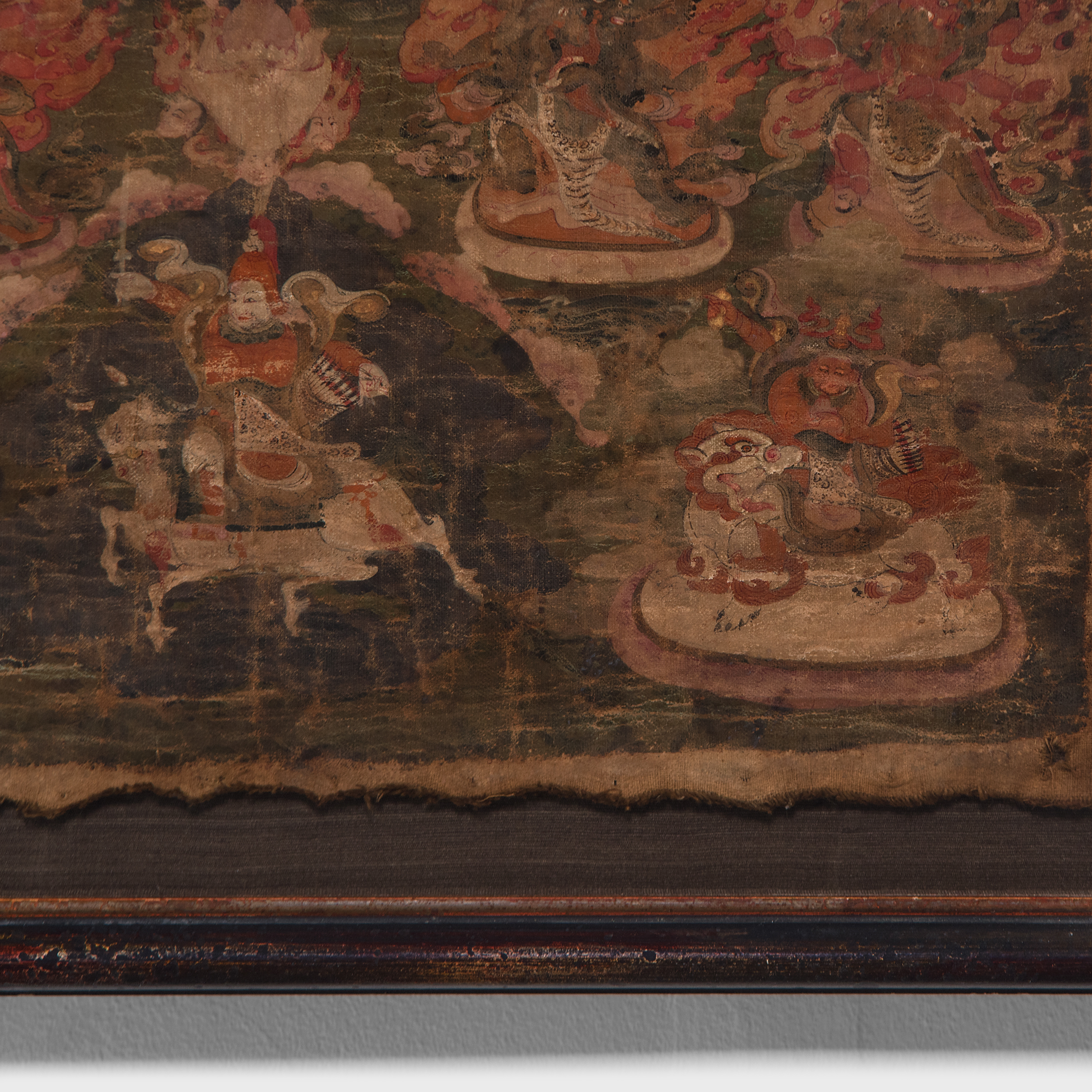 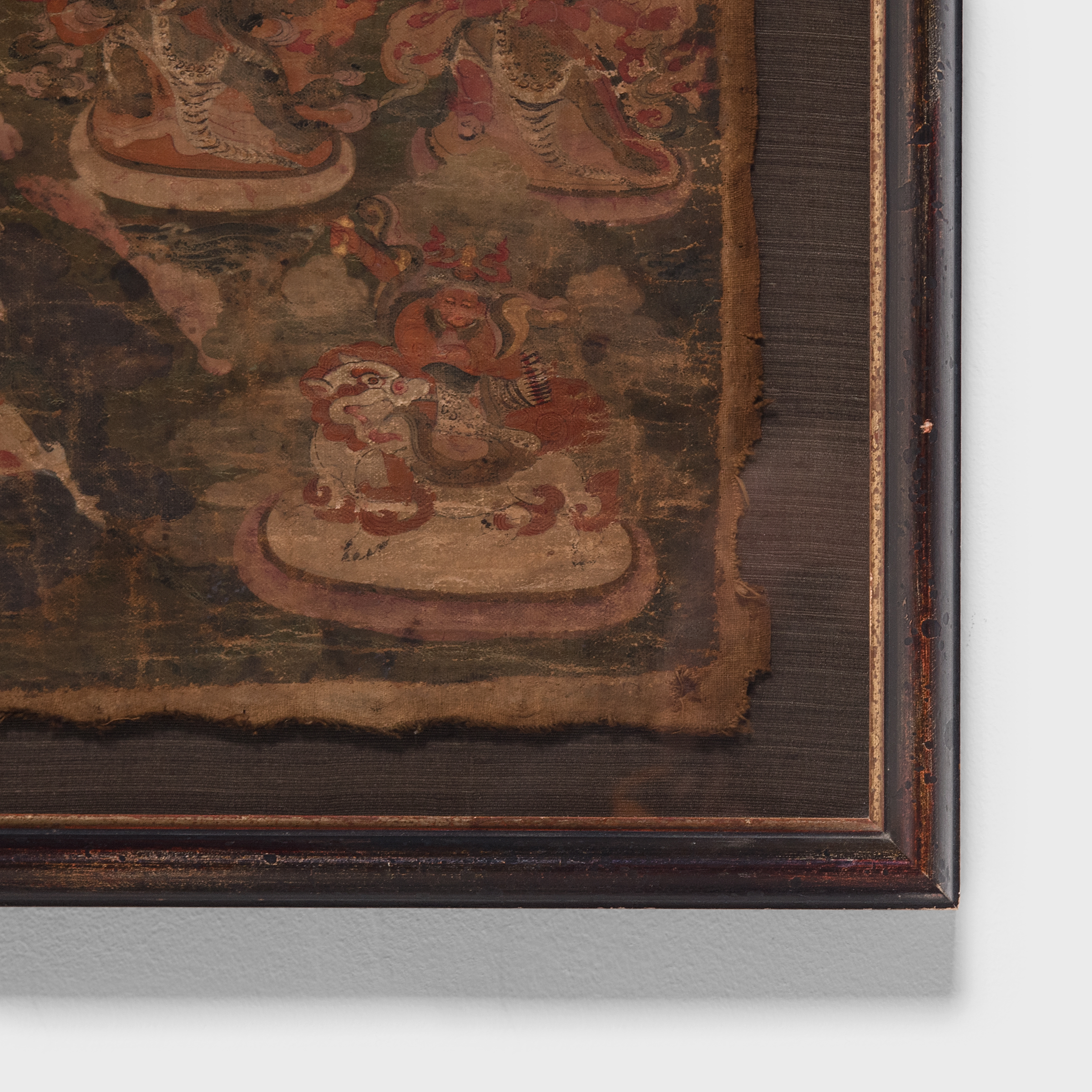 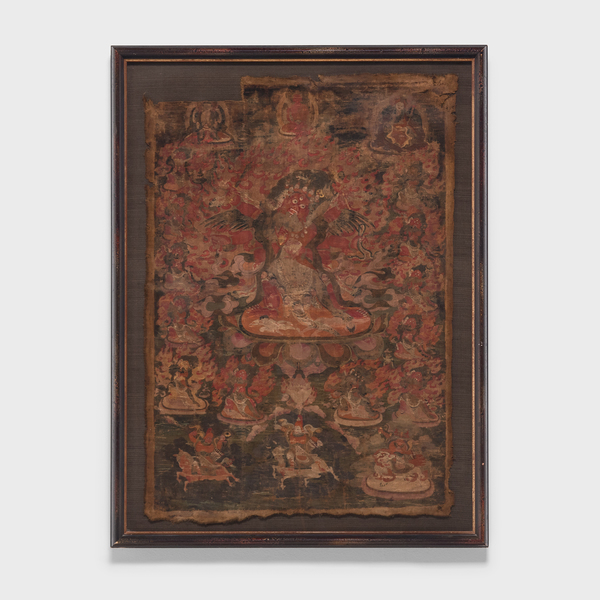 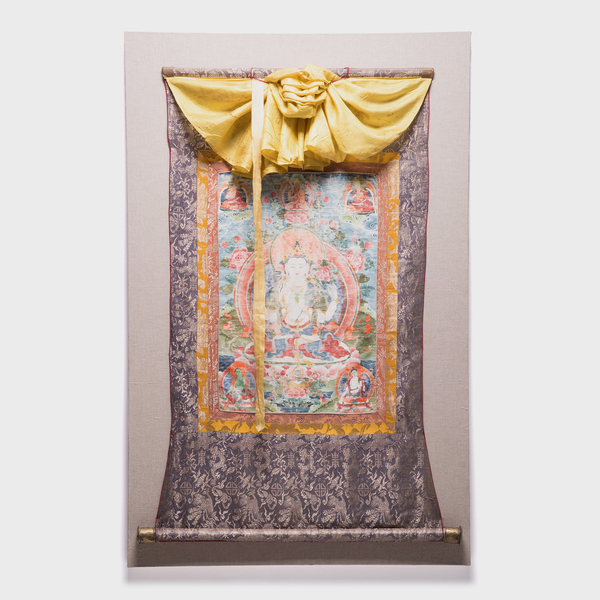 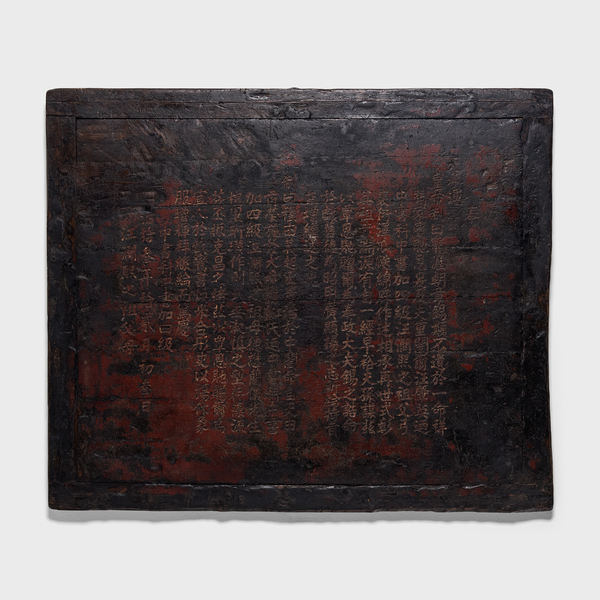 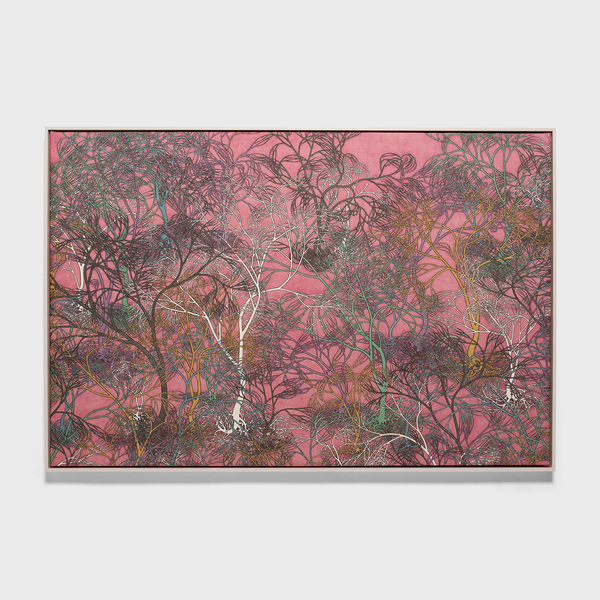 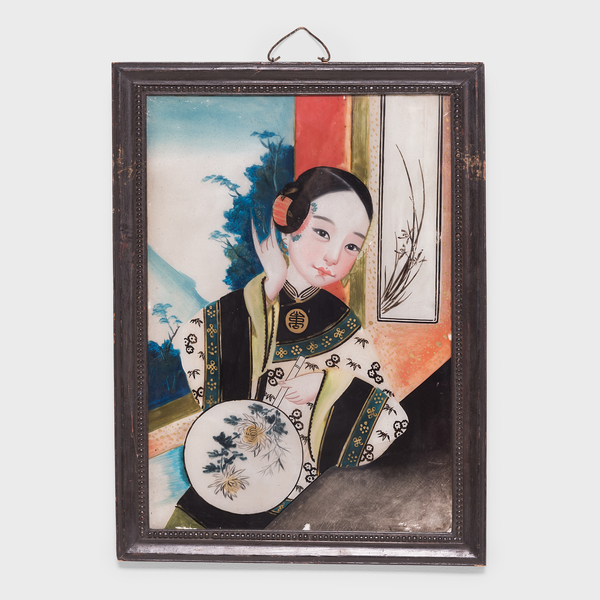 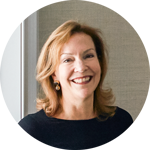 “I am particularly fond of PAGODA RED as we have known the family for so long. Betsy is a professional in every way and her intelligent taste comes from a long line of family knowledge in the arts. She and her team are the very best to work with and we find treasures with every visit!”