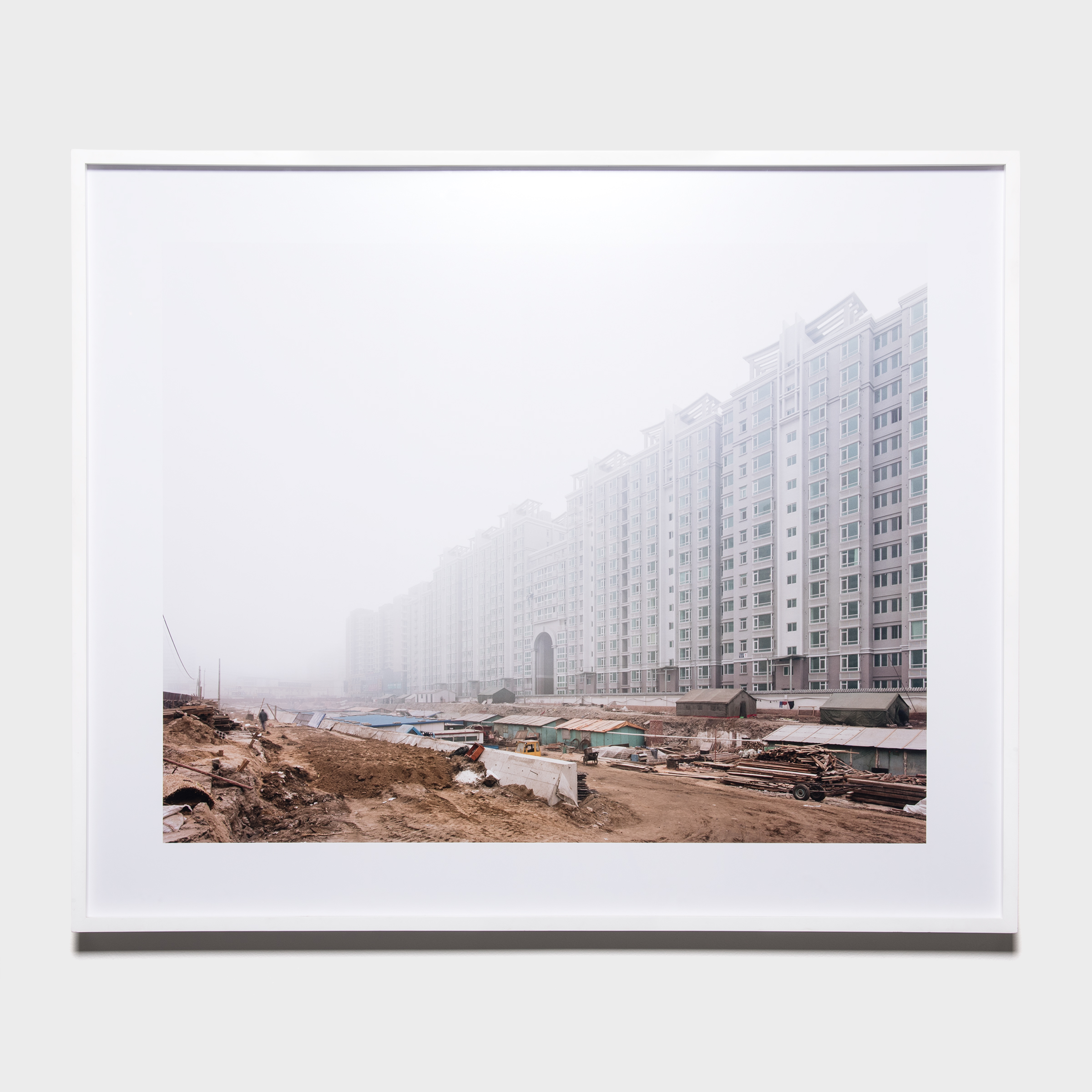 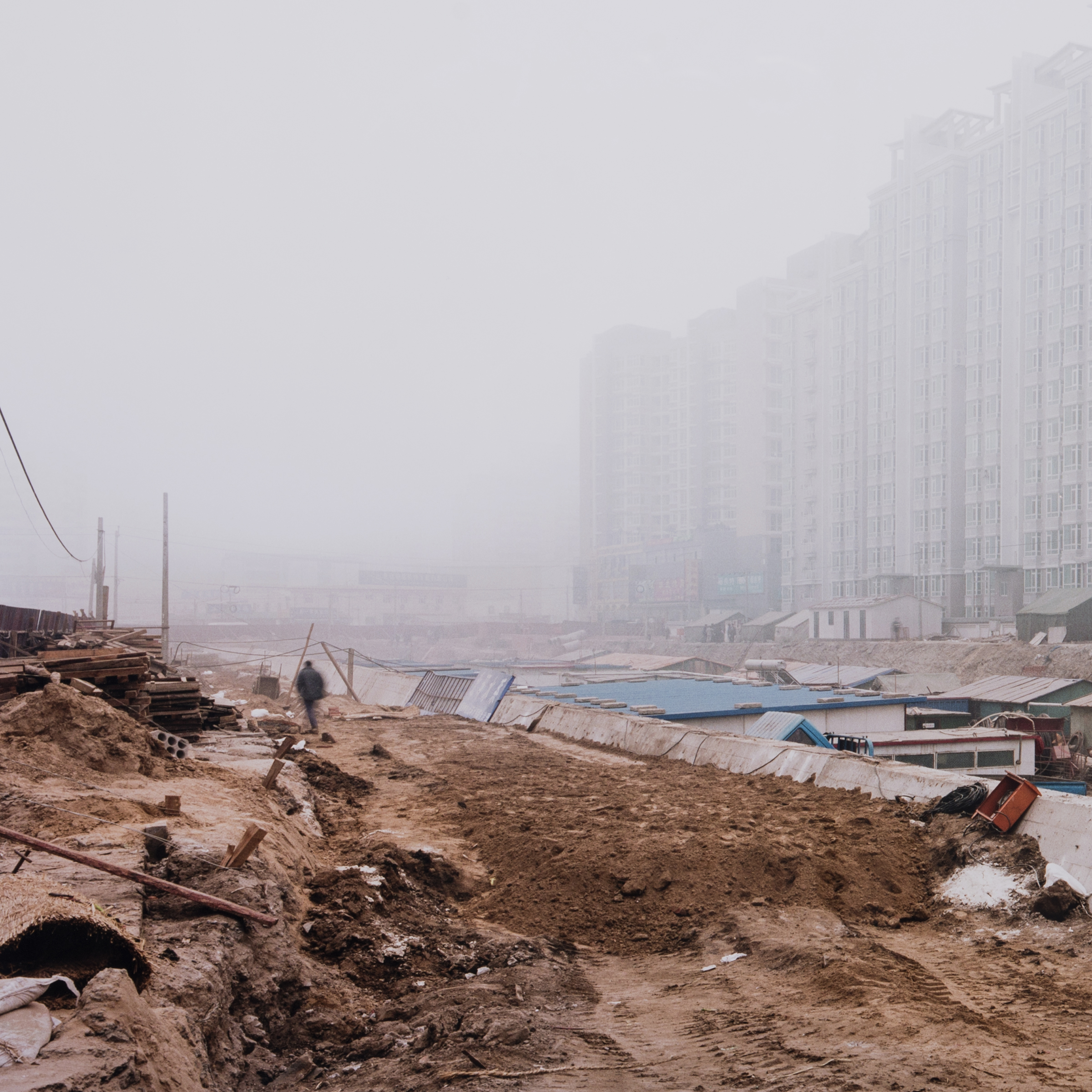 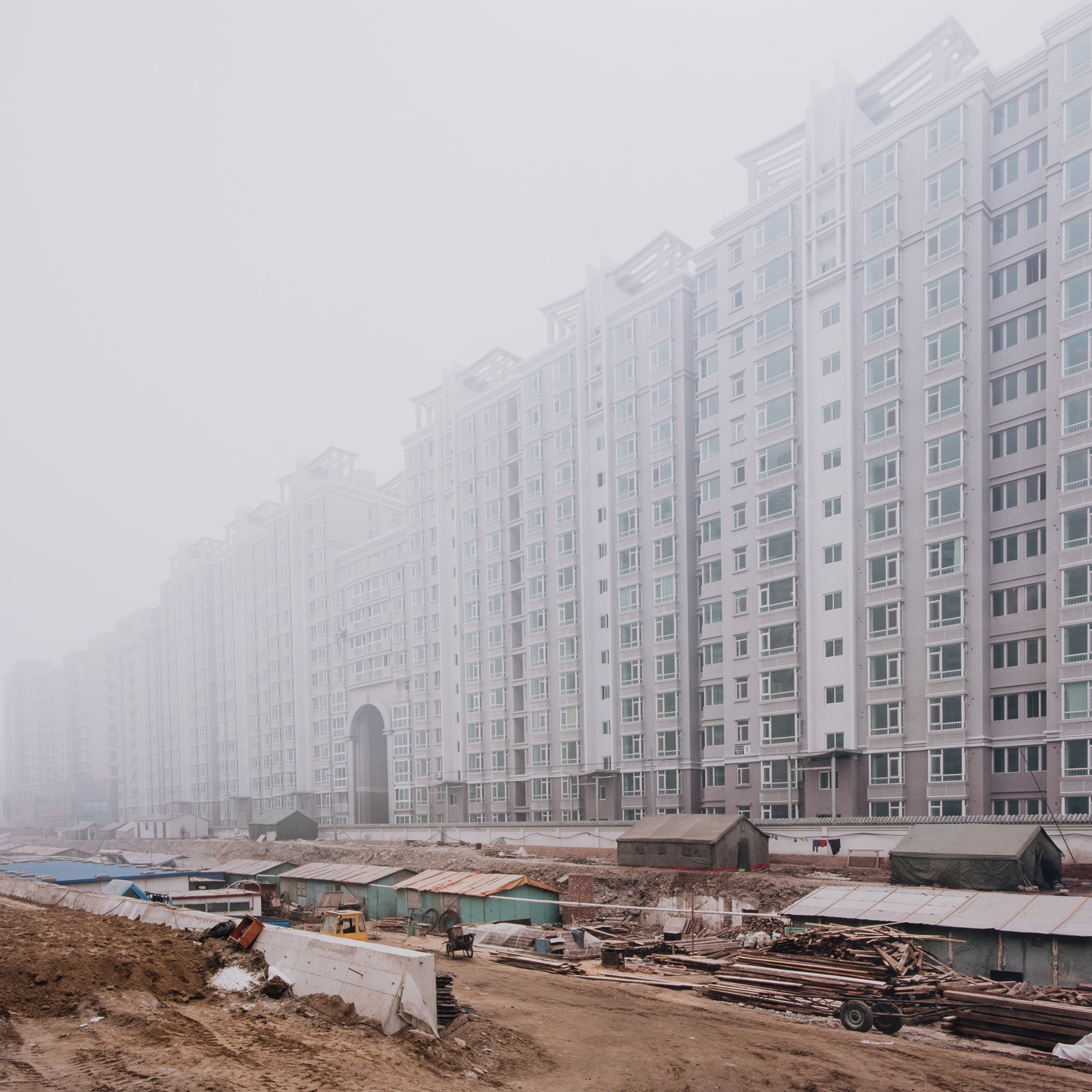 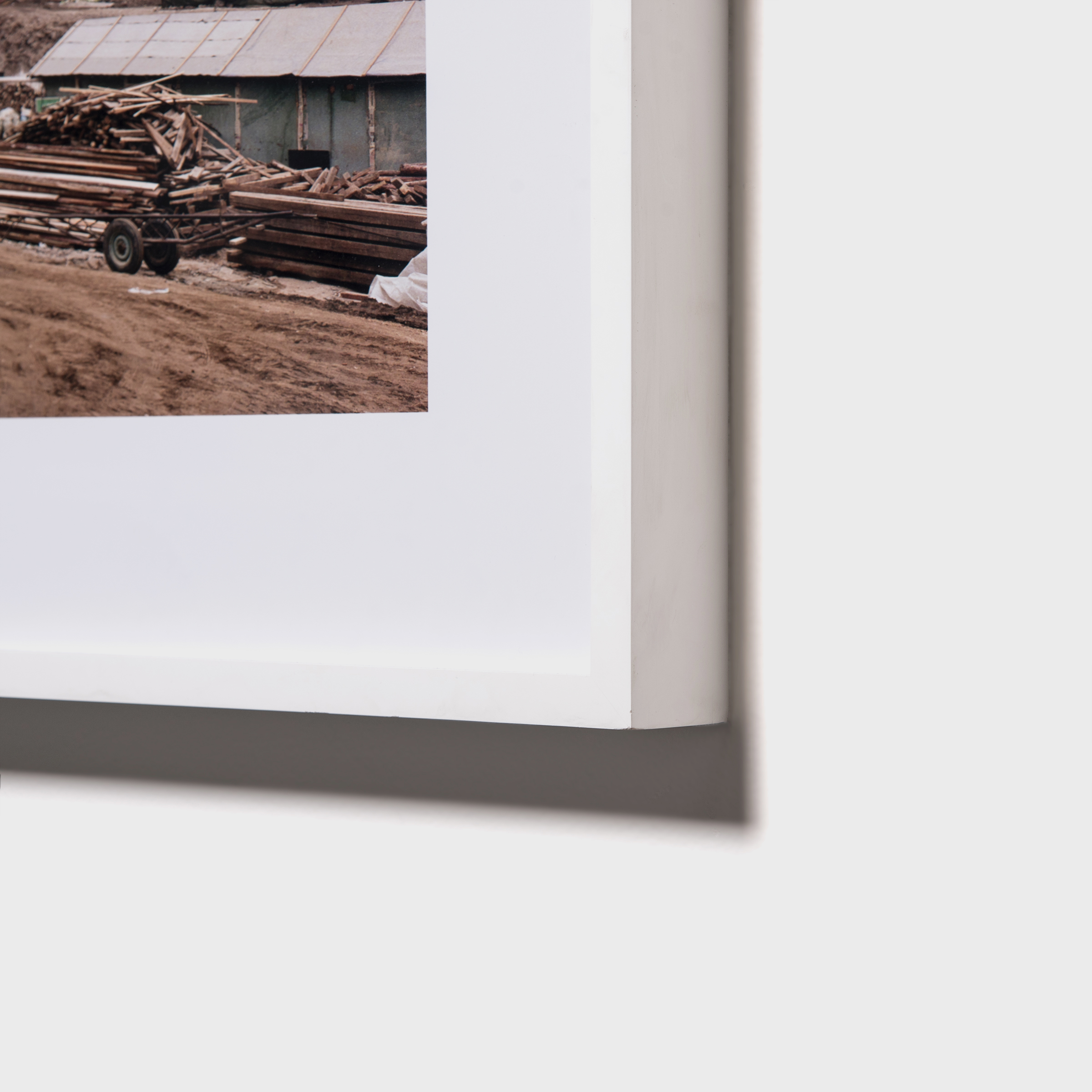 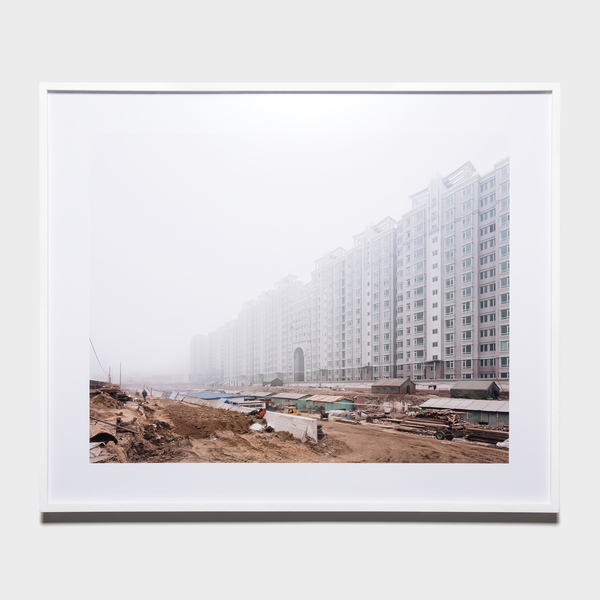 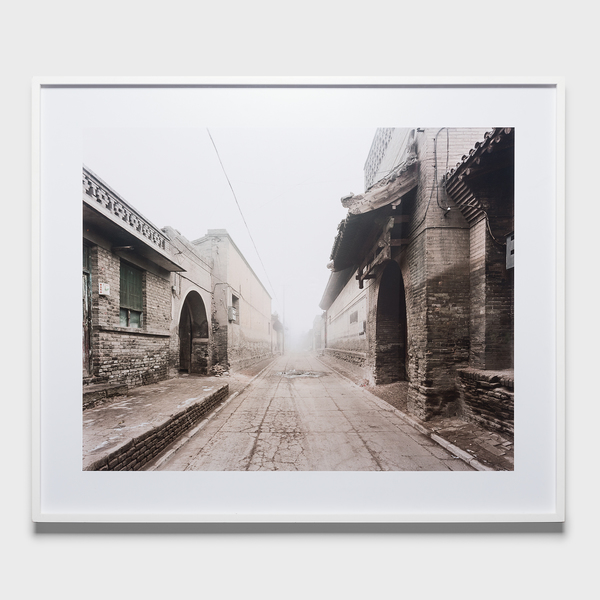 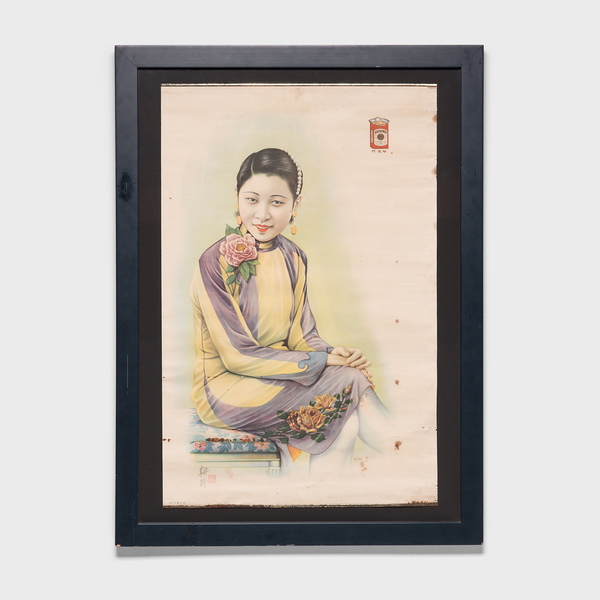 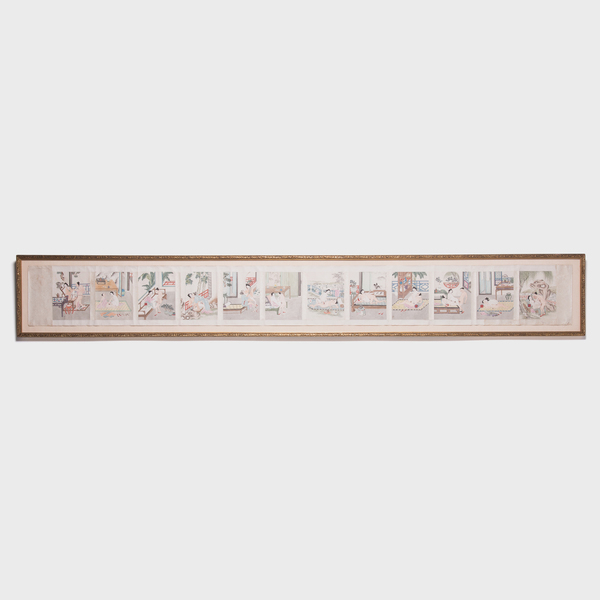 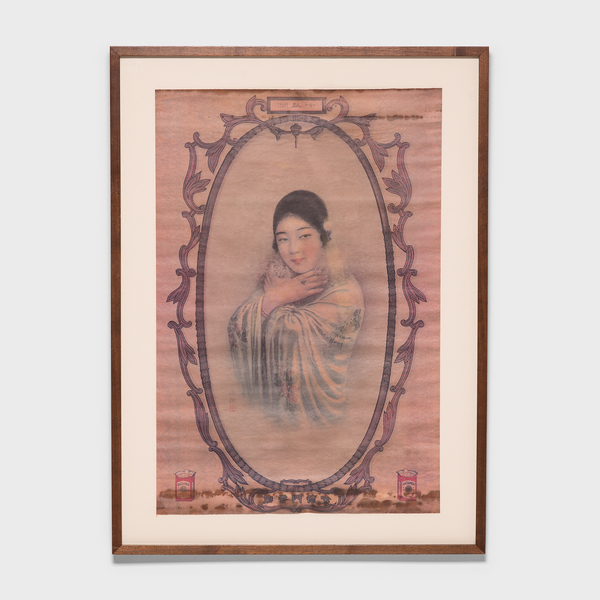 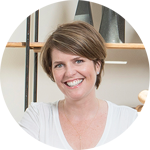 “PAGODA RED was extremely supportive in helping to pull accessory options together for the Lake Forest Showhouse. After providing them with details and our vision on how we were looking to finish our space, Laurene helped curate options that made it easy for us to edit and finalize. It's also no surprise that the unique pieces we used in our showhouse space were some of the first to sell.”